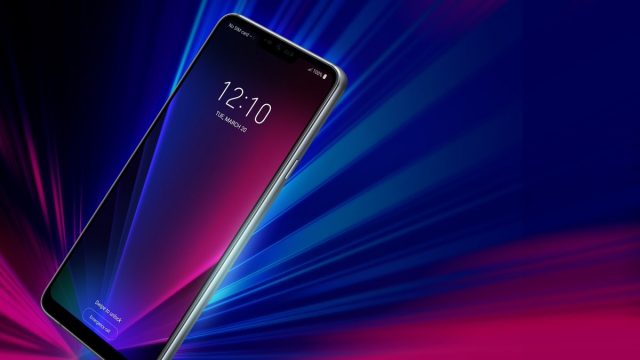 The LG G7 ThinQ is slated for an official unveiling on May 2, the company confirmed a few days back. Now, the upcoming LG flagship has been spotted on benchmarking database Geekbench which confirms the specs of the device we’ve already known thanks to earlier leaks and rumours.

According to the leak, the LG G7 ThinQ scored single and multicore scores of 2312 and 8979 respectively. Notably, the score is at par with most Android flagships that run the latest Snapdragon 845 processor, 4GB of RAM, and Android 8.0 Oreo.

Elsewhere, LG also revealed the display details of the handset. According to the company, the LG G7 ThinQ will feature an LCD screen instead of an OLED display. LG further notes that this would allow them to reach higher screen brightness levels compared to OLED displays. Dubbed as ‘Super Bright Display’, the use of an LCD panel would allow the screen to reach brightness levels of 1000 nits. Now, this implies that the screen should be easily legible even under harsh sunlight.

In addition, LG also says that the display will be 30 percent more efficient compared to last year’s G6. Also, it’ll come with 100% DCI-P3 colour average that will allow for up to six different colour screen modes. Finally, the company has also confirmed that the LG G7 ThinQ will get an option to hide the notch.

In addition, the handset is expected to come with a dual-lens (16MP+16MP) primary camera with f/1.5 aperture. Also, the smartphone will run Android 8.1 out-of-the-box and feature a 3200mAh battery.

As already mentioned, LG has officially announced that it will launch the upcoming LG G7 ThinQ at an event in New York scheduled on May 2nd. More details about the handset should appear in the weeks leading up to its official launch. Till then, watch this space for more.