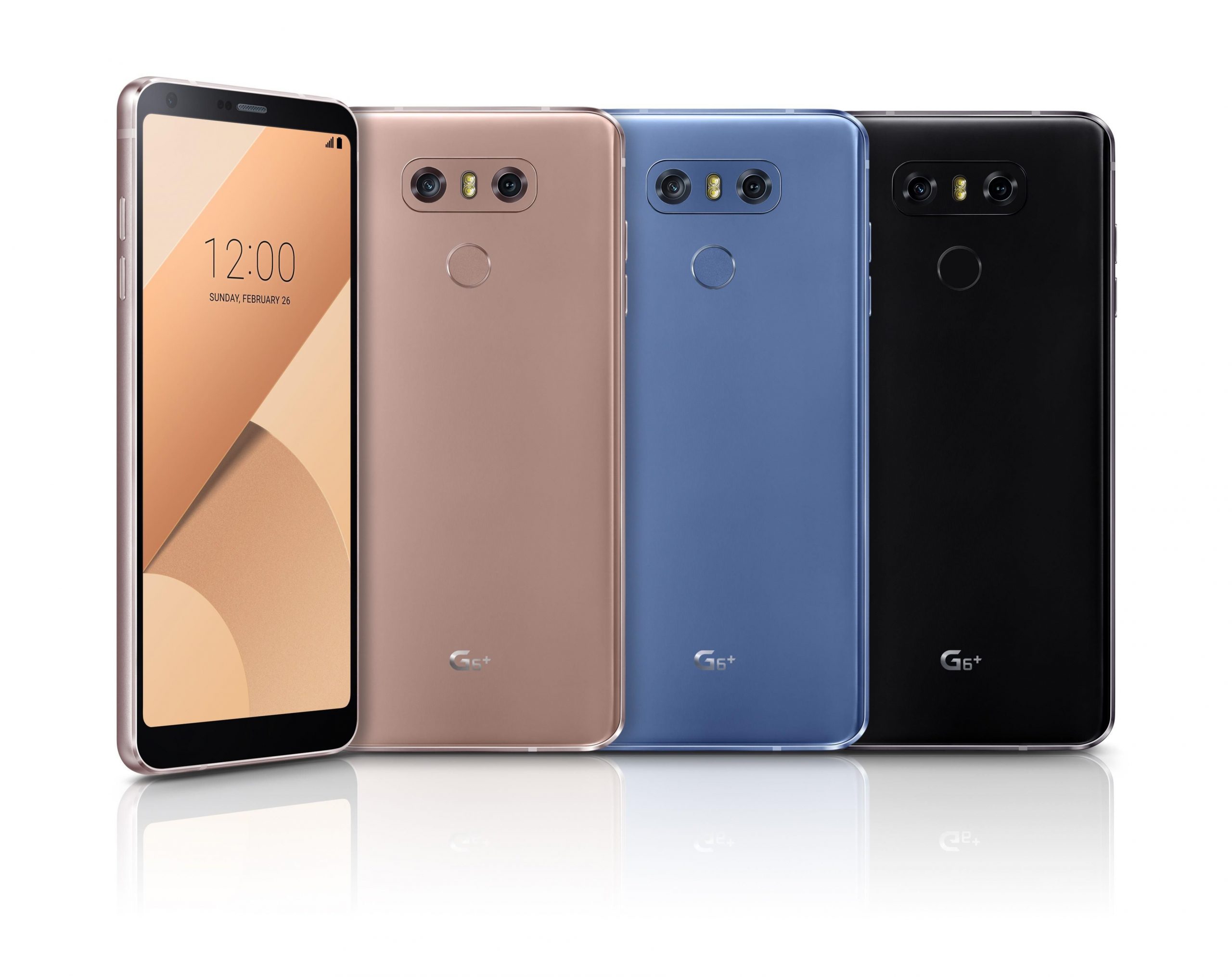 LG has provided its flagship G6 phone with a mid-life upgrade, dubbed as the LG G6 Plus. However, before you get too excited, the upgrade is limited to only a bigger storage along with improvements with the phone’s audio. Then there are two new color options introduced as well.

LG G6 Plus: Specs and Features

The device will offer 128 GB of native storage which makes for a considerable jump over the 32 GB that the standard G6 offers. Further, as CNET reported, the new G6 Plus will have support for 32-bit hi-fi Quad DAC and will also come bundled with B&O Play earphones.

Every other specification of the standard G6 gets carried over in the G6 Plus model. The ‘Plus’ moniker shouldn’t also be confused for a bigger screen, as is the norm with many competing handsets. The iPhone 7 Plus is the bigger sibling of the base iPhone 7, and so is the S8+ for the S8.

None of that applies to the G6 Plus as the new handset will continue to feature the same 5.7-inch QHD display. Similarly, powering the phone will be the same Snapdragon 821 processor mated to a 4 GB RAM and will have a 3,300 mAh power source to keep things moving.

Also, while the G6 Plus has Android 7.0 running the entire show, LG stated they are in the process of a new software update that will introduce several new features for both the G6 versions. Those include Faceprint which, according to LG, is an improved version of the current facial recognition technology. LG stated the new feature will allow users to quickly unlock their phones just by holding it in front of their faces, thereby negating the need to press any buttons for the same.

Another new feature set to be introduced is Low Power Consumption. This aims to enhance battery life by reducing latency when third party apps are in use. The handset will also be compatible with Google’s Awareness API post the update. This, in turn, will make the handset have better sensory support without impacting the battery adversely.

Covered Lens is the other new feature that would be part of the update. This will trigger a notification every time your finger is found obstructing the lens, thus allowing for easier photography.

As for the new color choices, the G6 range can now be picked up in ‘Marine Blue’ and ‘Terra Gold’ options. These come on top of the ‘Astro Black’ that was already available.