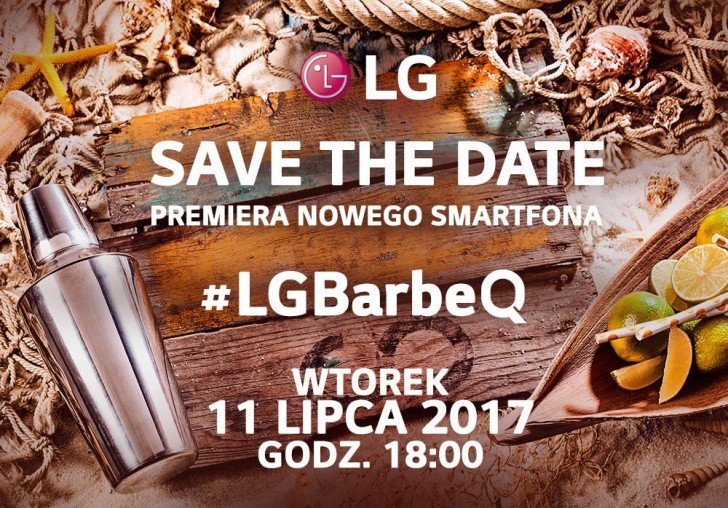 LG is planning to launch the mini version of its flagship smartphone LG G6 on July 11 at a launch event in Poland. According to the latest rumors, the device will be named as LG Q6 and with the launch teaser from the company confirms that it will indeed be named as LG Q6.

According to the latest rumors, the LG Q6 may sports a 5.4 inches display as compared to the G6 5.7 inches display with the same 18:9 aspect ratio. The device packs 3GB of RAM and 13MP rear shooter. However there is still no clarity on a chipset and storage, on the other hand, the Company has recently launched the LG G6+ that has 128GB of internal storage. It also introduced the LG G6 32GB variant, which is quite self-explanatory.

At last, LG G6 was a splendid smartphone. With the upcoming launch of LG Q6, it clearly indicates that the company wanted to encash the G line up legacy and most probably the Q6 will target the mid-range market segment. Stay tuned for more info regarding the LG Q6.