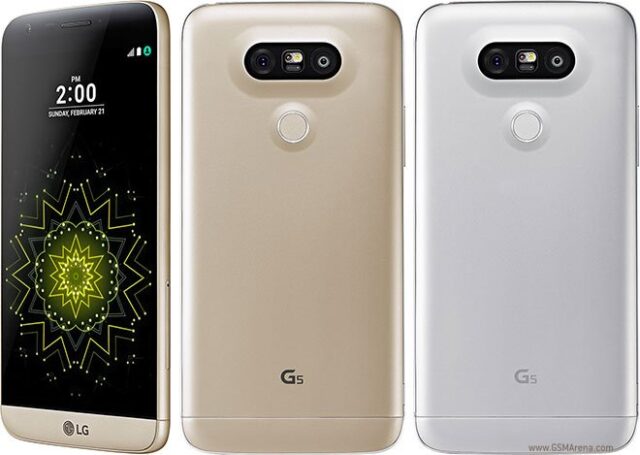 When the LG G5 was unveiled during the MWC 2016, it showed the world that it looked far better than the images leaked before. The metal unibody looked gorgeous, well built and its modular nature made it all the more impressive. But will this piece of modern gadgetry take off to the skies?

While many other famed brands have been leaping over the years by enhancing support for third party accessories with functional ports and custom connectors, LG re-designed its smartphone the G5 with a hatch at the bottom that could hot-swap various modules for different purposes.

Although a new capability, fans have been taken by storm when it comes to the G5 regardless of minor disputes about the new hardware upgrade. 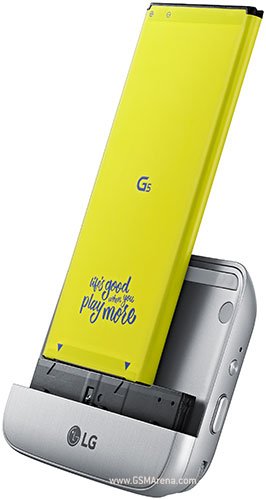 Price being one of the prime deterrents of rational decision making, many would argue that having a modular nature has put up the phone’s price drastically. With the whole design being first generation or experimental to consumers, there is a handsome lot that would reconsider buying the second generation ‘G’ series phone.

Taking off the battery hatch to attach something new now and then has to take a toll on the connectors eventually. Our idea is the accessory will last longer than the port it connects to inside the phone. We may be wrong, but there’s a particular method in which the battery clips off, one quick snap and you may be left with two pieces altogether.

The Need for Rebooting

It is said that the phone needs to be rebooted each time you swap a module. Concerns were initially raised before the release, that hot-swapping the battery with another module would require all applications on the smartphone to be able to have some degree of communication to realize the module has been changed.

The rebooting facilitates this. In an age where portable battery packs power phones on-the-go, you hardly see users look to reboot their phone for anything.

The swappable modules, however, have brought a new wave of excitement to the smartphone basket. Imagine the number of possibilities when third-party modules provide an array of functionality, some never seen on mobile phones before.

While other smartphone manufacturers play it safe for now; the LG G5’s adoption will write history and help them decide if they will swap their skepticism with LG’s foresight.

In keeping with the new modular design, LG has indeed cut out may software features that it did have in the past. For example, the LG G5 doesn’t support the modern ‘App drawer’. The ‘Q-slider’ apps are gone too as well as the ability to launch two applications on a single screen, side by side.

Will the modular design work? That’s left to be seen on how well the phone is adopted by both users as well as third-party affiliates (app developers and accessory developers).

It’s a brazen move to have offered something completely new to its consumers, but just as with any other new introduction, the LG G5 will go through a teething period.