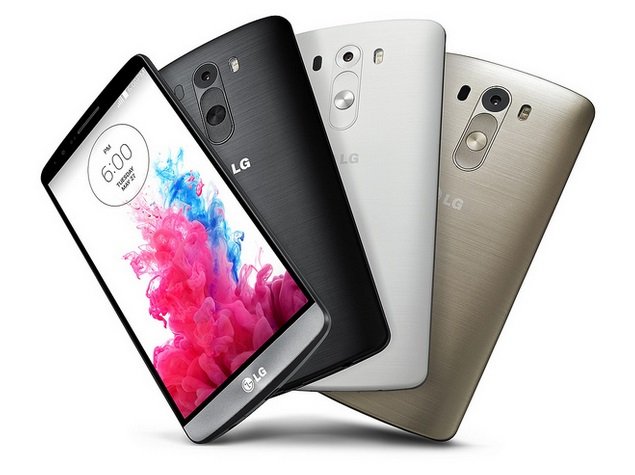 LG’s flagship device, LG G3 has started getting the latest and greatest of Android in India. While LG’s international variants have already started receiving Android 5 Lollipop update, it wasn’t until now that Indian customers with an LG G3 have reported to get the Lollipop update on their device.

According to sources, unlike the rest of the world, LG is sending the update to LG G3 via its LG Mobile support tool, a software for Windows computers that connects to LG G3, downloads the update from LG servers and and updates the phone. An easier way to send updates is called OTA, or over-the-air, in which users can download and install the update without a computer.

Sources said that the Lollipop update for LG G3 in India is about 1.1 GB download. It updates about 13 apps and brings a number of new changes and features such as ART runtime environment, support for 64-bit CPU, lock screen notification and Google’s all new material design. LG G3 will not be able to take advantage of 64-bit support, though; because the processor it packs — Qualcomm Snapdragon 801 — lacks 64-bit support.

The Android 5.0 Lollipop update has been rolled out to LG G3 users in a number of countries around the world, and it seems like now it’s India’s turn to receive the updates. Motorola has already started soak test for Lollipop update for its low-end yet surprisingly good Moto G smartphone in India.

Samsung has also pushed Lollipop update to its flagship device Galaxy S5 while HTC is reportedly preparing itself to release the update for HTC One M8 and M7. LG G3 users in India are suggested to check for an update using LG’s Mobile Support tool using their Windows computer. It wasn’t immediately sure whether LG will release the new Android version over-the-air.