LG G2 to be available in India from September 30 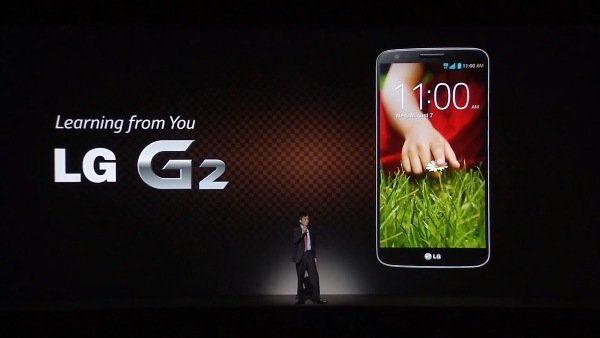 If you thought only Apple and Samsung are the two smart ones in the smartphone market, think once again! LG electronics is all set to outsmart its biggest competitors by launching its latest smartphone with features that can clearly give the rivals a stiff competition, especially in emerging economies like India.

The sleek, stylish and performance-oriented LG G2 will be available in the Indian market from September 30, 2013, at Rs. 40,499. One can place the order in the e-commerce portal saholic.com. While one can make the full payment at the time of purchase, there is also the monthly installment option of Rs. 2596.

The sizzling new device will be available in Black and White color options. And one can choose between models offering internal memory of 16GB or 32GB.

The company revealed that the LG G2 will be rolled out in over 130 wireless carriers in the next month and a half beginning from South Korea, followed by United States, Canada, the European countries and other markets as well.

The other smartphones that have been launched in the similar range are Sony Xperia Z, Samsung Galaxy S4, HTC One, Apple iPhone 5S, Nokia Lumia 925 and Blackberry Z10.