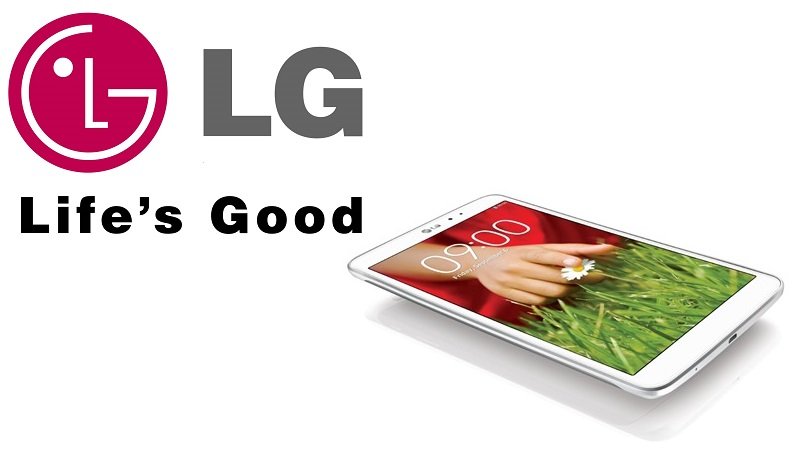 LG’s latest offer to the gizmo geeks is its all new G Pad 8.3 tablet, which has been launched in South Korea with a price tag of 5, 50,000 Won or $510. It is expected that the tablet would be introduced in India along with 29 other countries by the end of this year.

With this, the company has finally broken its two year long silence in the tablet market, following its struggle to regain its lost position in the mobile tablet owing to its rather slow response to the industry’s shift to the smartphones.

LG’s latest tablet is driven by a 1.7GHz Qualcomm Snapdragon 600 processor, coupled with 2GB of RAM. Besides, it has an inbuilt storage capacity of 16GB, which is expandable up to 64GB through the microSD card. It functions on Android v4.2.2 Jelly Bean operating system.

The tablet impresses at once with its awesome 8.3-inch display that boasts a resolution of 1920×1200 pixels with 273ppi pixel density, which is better than Apple’s 7.9-inch iPad Mini with 1024×768 pixels resolution at 163ppi. It features twin camera—the 5-megapixel Primary Camera with autofocus on the rear side, as well as a 1.3-megapixel front facing camera. What more, the tablet enables video recording in full HD at 30 frames per second.

One important thing worth noting is that the G Pad 8.3 tablet is the Wi-Fi only version of G Pad. LG has also introduced a feature allowing users to check and send messages received by their Android smartphones from the tablet.

Right now, the world’s third largest smartphone maker after Samsung Electronics Co. and Apple, LG’s G Pad 8.3 tablet is definitely up for a battle with tablets from the giants like Samsung, Apple, Amazon, and Google.