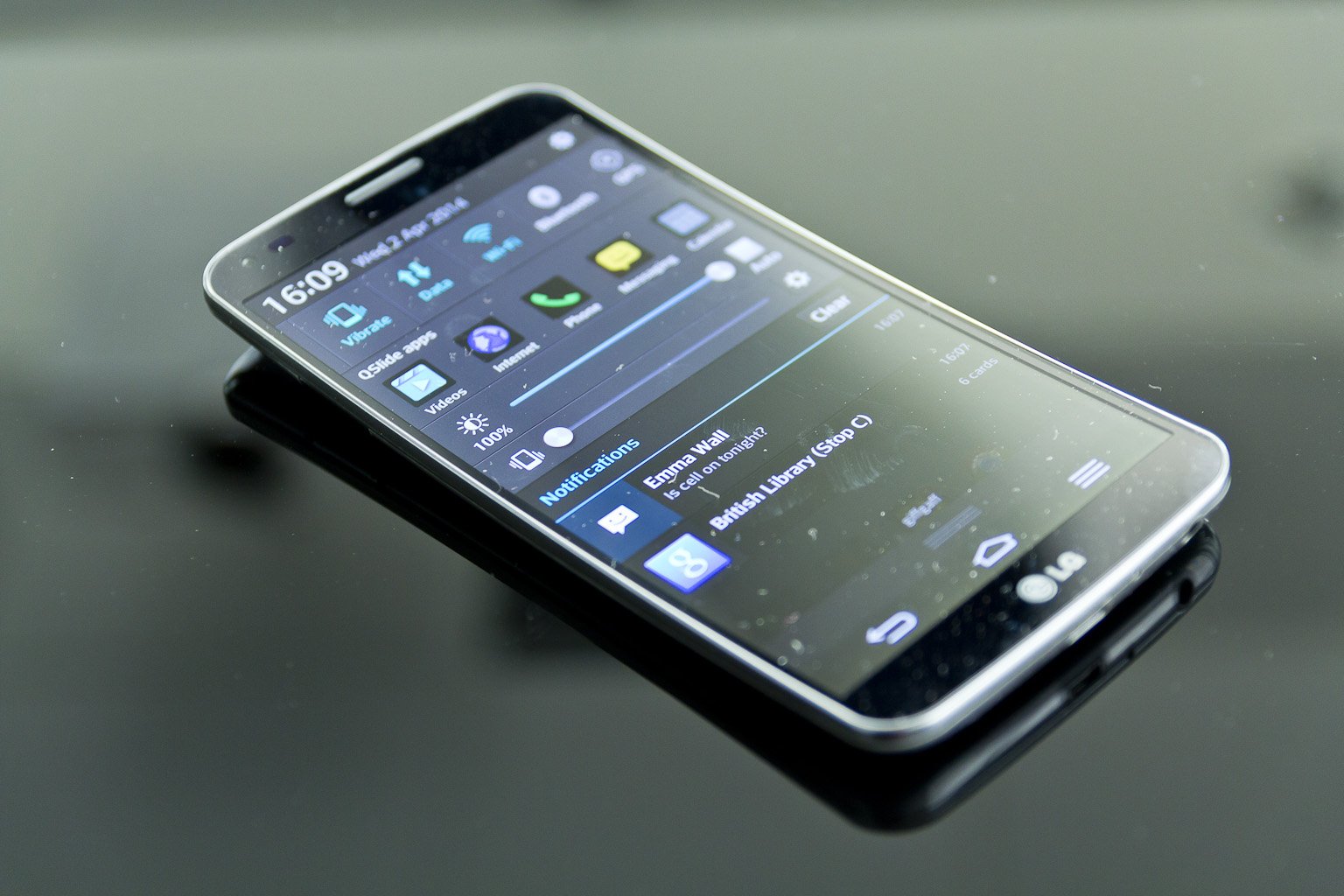 However, the rollout is still in its nascent phase. The complete rollout will possibly be taking at least a few weeks to reach worldwide.

An American telecommunication holding company, Sprint Corporation (NYSE: S) has started rolling out the latest Android 5.1.1 Lollipop update to the LG devices. The LG’s curved cell phone has been getting updates in Korea too other than the US.

Android Lollipop 5.1.1 focuses more on fixing bugs and upgrading the performance. Users are now free to expect a superior battery life and a smoother operation of their gadgets.

The most recent Android OTA update will take your firmware up to the version LS996ZV6. The 5.1.1 is presently the most recent OS by Google, which as of late was discharged for its Nexus gadgets.

LG G Flex has a 5.5-inch Full HD curved P-OLED screen and 32GB internal storage that can further be expanded up to 128GB via microSD card support.