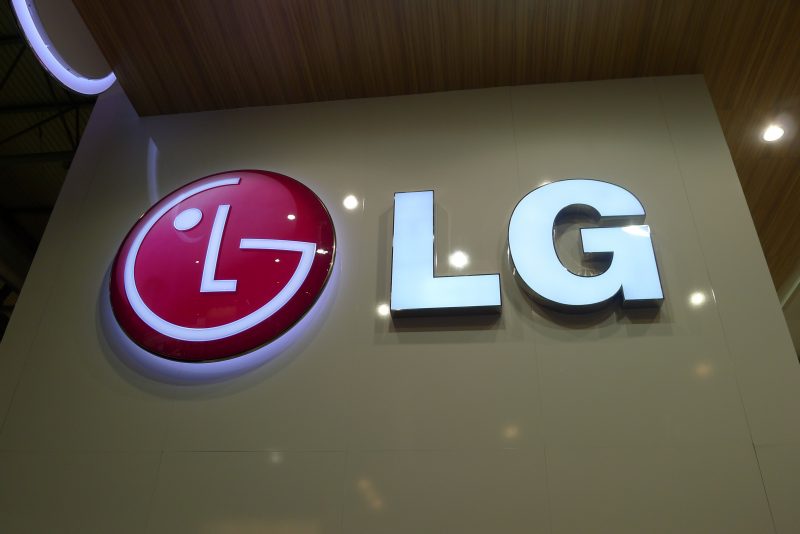 Revealed at the Mobile World Congress in February, LG F70 features a 4.5-inch WVGA 800 x 480p IPS display. It is fueled by a 1.2GHz Qualcomm quad-center processor and has 1GB RAM, alongside 4GB internal storage space and microSD card slot.

The smartphone device accompanies Android 4.4 KitKat, the most recent version of the Android operating system. It additionally incorporates the Knock Code characteristic, which lets users open the smartphone by tapping the phone screen in an indicated way.

The smartphone emphasizes an unassuming 5MP rear-facing camera that supports full-HD video recording and a VGA front-facing. It has a 2440mah battery. As far as network peculiarities are concern, LG F70 offers Wi-Fi, 3G, Bluetooth 4.0, NFC, A-GPS and 4G LTE with backing for the 2300 MHz band which is utilized by Indian 4G networks.

LG’s F70 will be one of the few smartphones that backings 4G LTE in India. The F70 will rival the Xolo LT900 smartphone, which is already available in the Indian market for Rs. 17,999. The Xolo LT900 supports 4G LTE and features 4.3-inch display and a 1.5 dual-core processor.