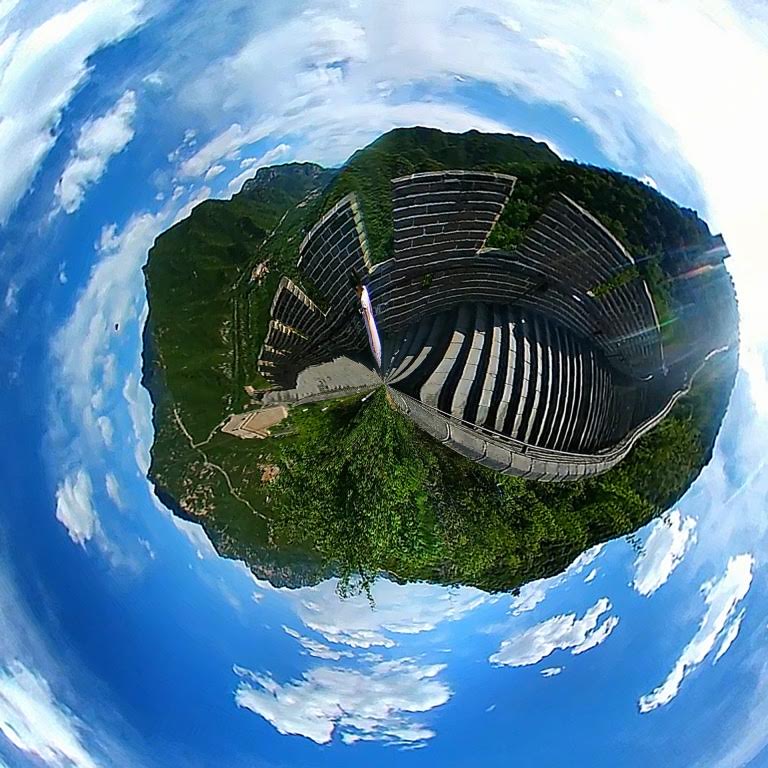 In celebration of the World Environment Day on June 5, LG Electronics employed the versatility of its latest product LG 360 CAM for a two-minute 360-degree video depicting some of the famous landmarks. This new initiative by LG is to make the people aware of our heritage and how they can play a prominent role in protecting them.

The 360-degree video will take the viewers to some of the most known heritage sites around the world like Statue of Liberty, Eiffel Tower, Red Square, Great Wall of China, Sydney Opera House and Seoul’s Changdeok Palace. In keeping with the trend of VR content which is expanding on social media at an exponential rate, LG will align with VR to give the viewers immersive 360-degree images and videos.

According to the data provided by Facebook, around 20,000, 360-degree videos have been uploaded since the format was first supported on social media, and more and more videos are being added each day.

World Environment Day is a day for all of us to come together to protect the landmarks and to inspire each and everyone to protect these wonderful treasures so that the coming generation can enjoy it. We will be employing the most advanced tools to capture the most known heritage sites from a different angle.

In keeping with the importance of this day, LG employees from around the world will participate in various activities to highlight the goals of UN World Environment Day since 2010. Each of the site mentioned above has been shot in 360 by using the 360 CAM. One of the best features about the latest product is that it has two 13MP cameras that are combined to capture images and videos from all directions. Along with that, the camera is not only easy to carry, but 1200mAh battery gives the consumer the chance to shoot up to 70 minutes of video between charges.

Check the video below: