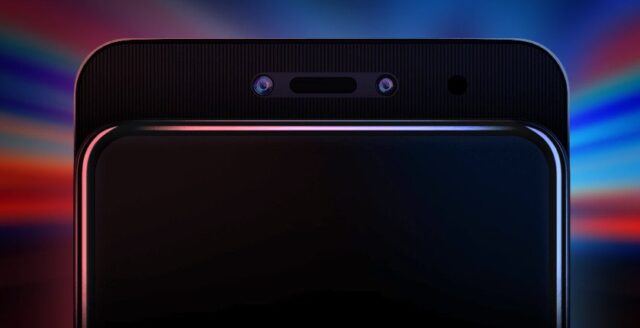 The smartphone giant Lenovo today has launched its new flagship smartphone named as Lenovo Z5 Pro at an event held in its home-country China.

With the new device, the company seems to take over the recently launched Xiaomi Mi Mix 3 and Honor Magic 2, not with the beefy specs but with a relatively aggressive pricing, making it worthy of what it offers!

With that being said, the new Z5 Pro comes with a nearly bezel-less display followed by a manual driven mechanical slider which hides the front cameras and sensors beneath the display and can be pushed whenever required. Let’s talk about the device in detail.

The Lenovo Z5 Pro comes with a 6.39-inch Super AMOLED display with a Full-HD+ resolution of 2340×1080 pixels and an aspect ratio of 19.5:9. As mentioned, there’s no notch stuff and the phone touts an impressive 95% screen-to-body ratio, thanks to the essentials hidden by the slider. As you’d have noticed, the phone skimps on the physical fingerprint scanner and instead relies on an optical In-display alternative as its primary unlocking method.

Under the hood, it is powered by Qualcomm Snapdragon 710 SoC coupled with Adreno 616 GPU. Furthermore, it gets 6GB of RAM clubbed with 64GB and 128GB storage options, the storage can be expanded further up to 256GB using the given MicroSD card slot. 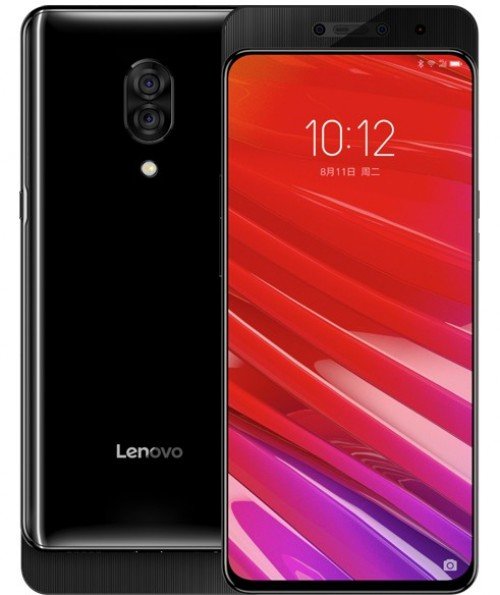 For photography, the Lenovo Z5 Pro gets a total of four cameras. The dual camera setup at the back consists of a 16-megapixel primary (Sony IMX519) sensor along with a 24-megapixel telephoto (Sony IMX576) sensor, both bearing an aperture of f/1.8. While on the front, we have an 16-megapixel + 8-megapixel camera combination for selfies accompanied by an infrared sensor, aiding the face unlock feature in dark situations.

On the software front, the smartphone runs Lenovo’s own ZUI 10 skin layered on top of Android 8.1 Oreo. It is fueled by a 3,350mAh battery that supports fast charging. Lastly, the connectivity options onboard include 4G VoLTE, Wi-Fi 802.11 ac, GPS and USB Type C.