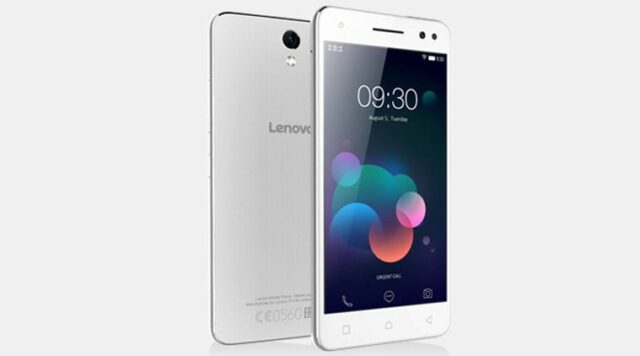 Announced at CES 2016 in Las Vegas, Lenovo Vibe S1 Lite Selfie Smartphone is exactly what its name sounds like, a phone designed with selfies in mind. A slightly toned-down version of the previous Vibe S1, Lenovo’s focus remains turned toward selfies.

The CPU is slightly less beefy than the non-Lite model. It’s running the Mediatek MT6753 octa-core CPU @ 1.3 GHz (versus the 1.7 GHz in the other model). It is also a dual-Nano SIM phone, and Lenovo is promising to strive for global LTE connectivity. The phone is running Android 5.1 Lollipop.

As might be expected, there’s a scaled-up smart camera operating at 8 MP with an LED flash. For those who love to make peace signs when they take photos, the camera will detect it and snap your shot automatically. The flash is, of course, designed to help with low-light situations, enabling you to take selfies even in the dark.

The primary camera is, of course, stronger, boasting a nicer 13 MP sensor, phase detection autofocus, and a dual-LED flash.

The device measures 145 x 71 x 8.6mm and weighs 129g, so while it’s a bit tall for a 5-incher, making it about average for its 5-inch screen size. It houses a 2,700mAh battery, which Lenovo promises is good for a full day’s use within reason. Battery life should be better than in the non-lite version due to the stripped down hardware and bigger battery size overall.