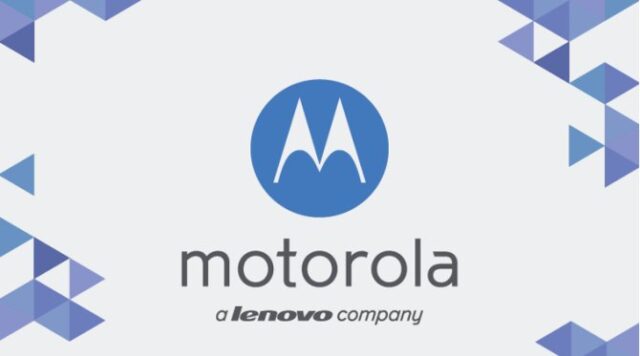 Lenovo has reportedly announced that all of their future smartphones launches will carry the iconic Moto logo. After the acquisition of Motorola Mobility by Lenovo in 2014, rumours were circulating on the lines of Lenovo planning on shutting down its Motorola Mobility division, but they kept the brand alive, and it is thriving.

After the success the Moto branded devices have seen in the market over the past couple of years, turns out that the rumour mill was correct about Lenovo’s plan on ditching it’s own branding in favor of Moto. The decision could be easily backed by the reputation Motorola holds globally. Motorola devices are rather popular around the world for being both pocket-friendly, and select options on the shelf. Lenovo devices on the other hand, after a run of 4 years since 2012 with devices such as Z, K, A series, etc. have seen little success in breaking into the harsh smartphone market.

With the Moto M series having been announced in China, it has all but been confirmed that Lenovo will continue the Moto branding, dissolving its own Lenovo line of devices. The current set of devices offered by Motorola such as the G, E, X and M series appear to be only the beginning of what should hopefully be a long succession of innovative smartphones released by Motorola Mobility.

For all the future customers, Lenovo might not be the choice of the brand they will want to look for, but Motorola. Talking about smartphone sales, not many devices have seen the success of Motorola barring the likes of Apple and Samsung. The lower end yet sleek E series has given budget smartphone manufacturers a run for their money. While the more powerful and high-end devices in the X series and now the M series boasting a 2.2GHz octa-core processor, a 5.50-inch touchscreen display and 4GB of RAM, make them a force to deal with.

Though Lenovo has announced their primary focus and highest source of revenue is their laptop line, let us hope they are going to make some effort and try and capture more of the smartphone market and our imaginations.