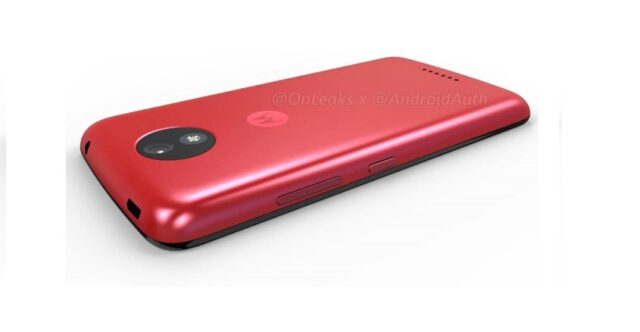 Beijing – On Tuesday, Chinese startup firm ZUK, backed by Lenovo Group Ltd unveiled its first smartphone, ZUK Z1. The new model is designed for power users and boasts a fingerprint sensor. Priced at RMB 1,799, the new device will be available in China starting August 18, 2015, and would be sold in international markets through Motorola network. Lenovo acquired Motorola Mobility from Google Inc. in a deal valued at $2.9 billion in 2014.

Although the new startup is backed by Lenovo, still there was no mention of the company name at the product launch. It appears to be a strange strategy as Lenovo is a popular brand in China. 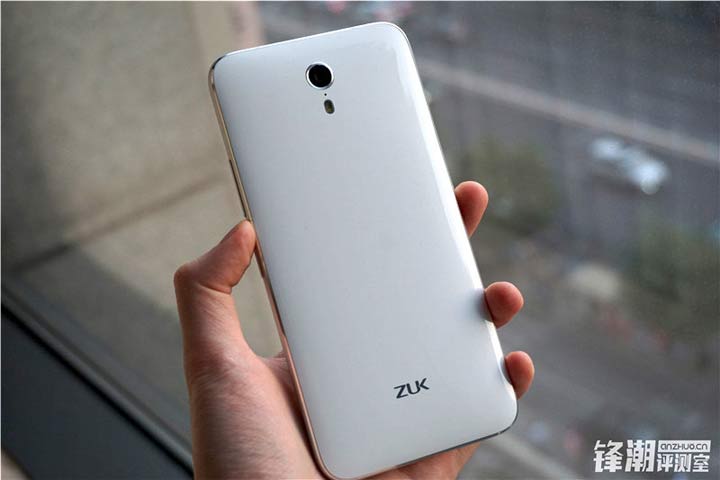 The new smartphone launch comes at a time when the handset industry in China is witnessing stiff competition from local and foreign players. The companies including Samsung and Apple, along with other homegrown firms such as Huawei and Xiaomi, are all launching new devices and planning new marketing strategies to expand market share. 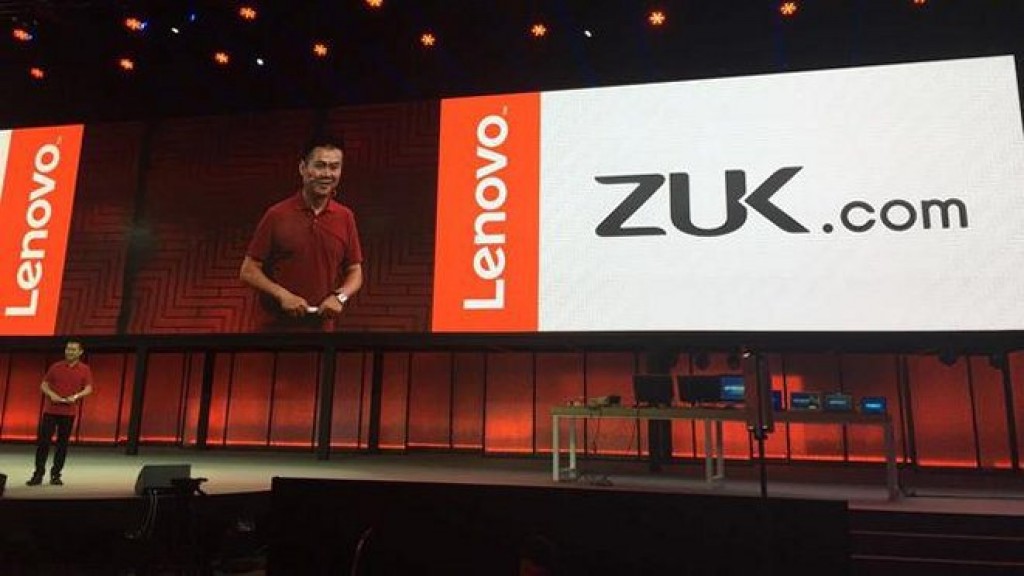 As per the IDC report, the dwindling sales in China are putting pressure on many smartphone makers to diversify. The sales in China declined 4.3% YOY to 98.8 million units in 1Q2015. 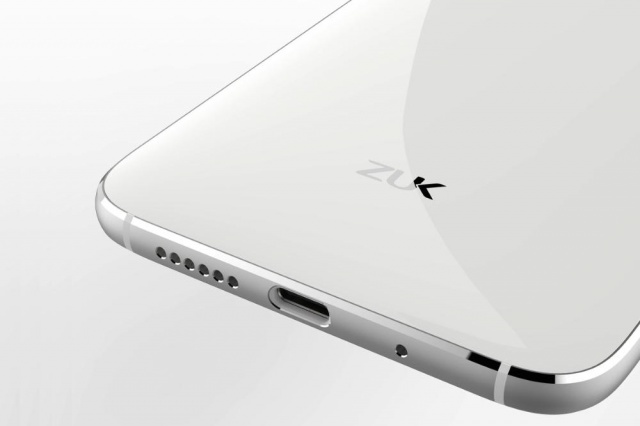 Lenovo and other Smartphone companies are queuing up to launch their latest Smartphones ahead of Apple Inc.’s latest iPhone launch in this autumn. Lei Jun, the CEO of Xiaomi Corp, is set to launch company’s new flagship model this Thursday. The price of the device and the technical details has been not disclosed by the Beijing-based company. However, the market expects that it is going to be pamphlet model aiming the 3,000-yuan market. 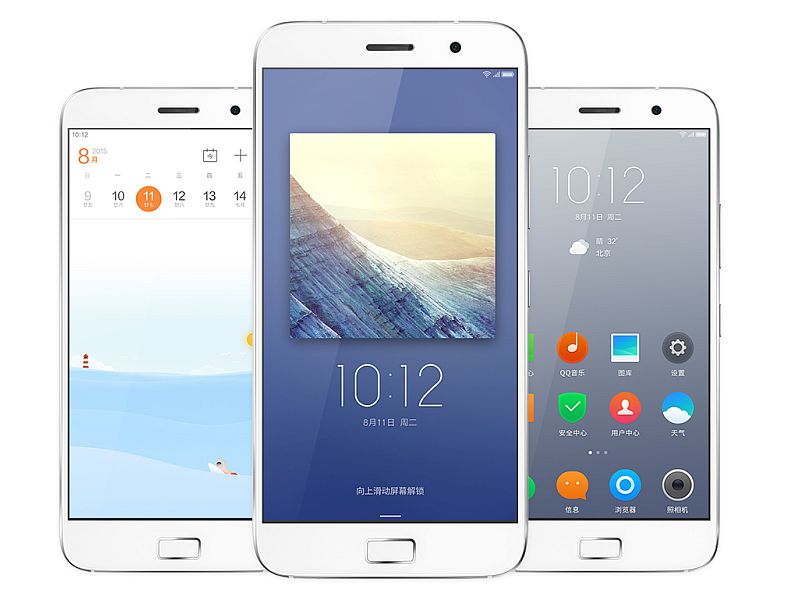 Smartisan T2 and Qiku phones are others that have lined up new product launches.

The new ZUK Z1 boasts a unique Android home button, known as the U-Touch. The home button combines back, home, app switching, menu, and multi-tasking features into one single button. 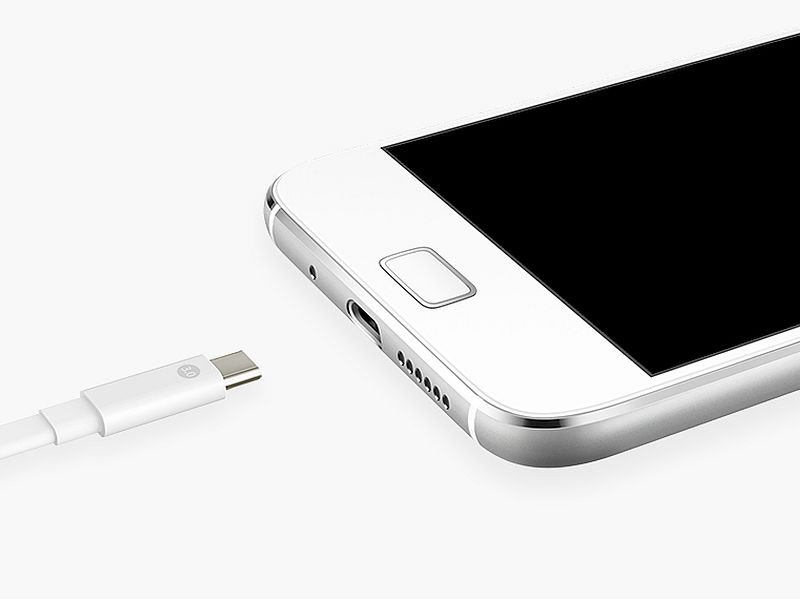 The key specifications of the ZUK Z1 are as follows: