Lenovo to launch K8 Note in India on August 9th 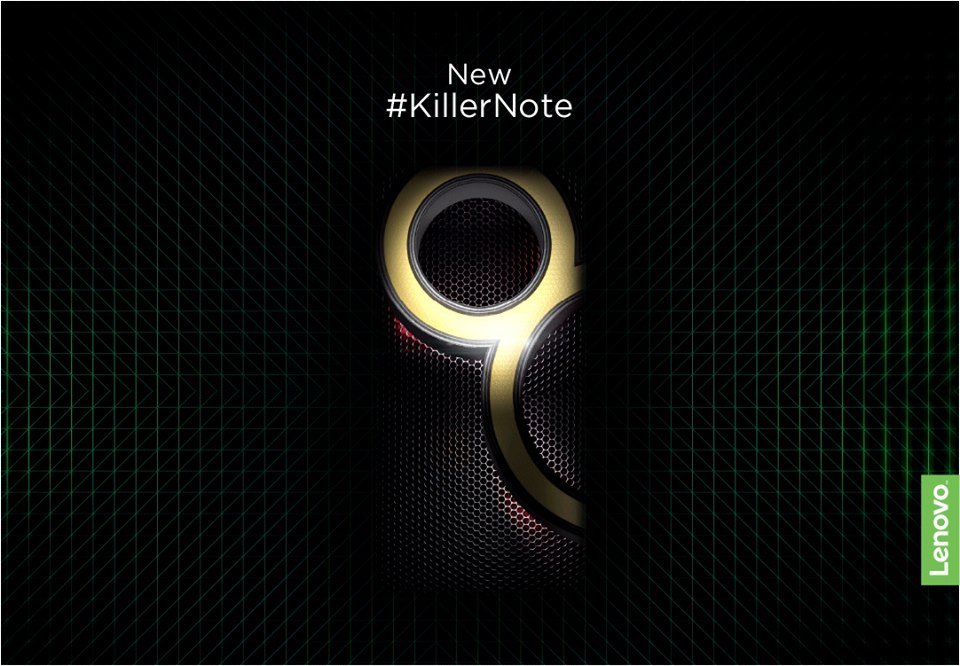 Lenovo has been teasing the K8 Note for a week now, and the company has finally started sending out media invited for the launch of the device. The Lenovo K8 will be launched in India on August 9th, 2017 at an event in Delhi. The official specifications and features are not available yet, but for now, GeekBench listing and some recent Twitter teasers provide ample amount of information regarding the Lenovo’s K8 Note.

As per the benchmark listing, The device scores 1659 single core points and 4844 multi core points. Further, The listing also suggests that the handset is powered by the powerful Deca-core MediaTek Helio X20 chipset clocked at 2.5GHz, 4GB RAM, and run on Android 7.1.1 Nougat out-of-the-box. Rest of the specifications are unknown at the moment, but we should know more details very soon.

The previous offering from the company; the Lenovo K6 Note was an instant hit in the Indian market. The handset packs 5.5-inch 1080p display, Qualcomm Snapdragon 430 chipset, 4,000mAh battery, 16 MP rear camera and 8 MP front facing the camera. The handset came with two RAM and ROM variants 3GB/32GB and 4GB/64GB. The phone also packs with a Dolby Audio Enhancement for the immersive audio experience. The K6 Note was priced handsomely at INR 13,999.

Most of you did get it right! The #LenovoK8Note will #KillTheOrdinary & leave the rest behind! Ready to see it uncage on 09.08.17? Save it! pic.twitter.com/FKp1Nibknu

The K8 Note is the successor to the K6 Note skipping the K7 Note in the middle. We should know more details once the company launches officially on August 9th in India.