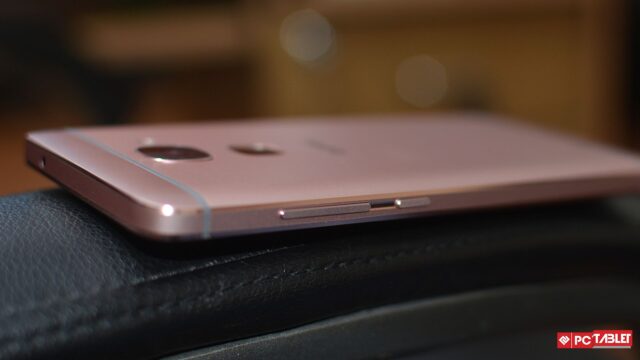 Tech giant Lenovo has finally decided to ditch its own Vibe UI for the future smartphone offerings. Lenovo considered it a huge transition from a business perspective as the number of brands is providing the stock Andriod experience to their customers. However, after acquiring Motorola, Lenovo was in some sort of dilemma whether to continue with their own custom UI or to follow the footprint of Moto devices which purely runs on stock Android.

Previously, Lenovo devices were subjected to poor feedback from the customers regarding their poor UI experience. In addition, the company was not able to send regular updates, bug fixes, and proprietary customizations. As a result, it hampered the smartphones sales figures globally and that where Lenovo decide to take strict steps towards the UI.

According to Anuj Sharma, Lenovo’s head of mobile product marketing in India, expresses that it was not an easy decision to kill the current gen company Vibe UI at once, but after 11 months of hectic decision-making process the company has finally made up their mind to kill the UI and provide the stuff that customers wanted.

However, it is yet not clear that the stock Android is available for current Lenovo products or for upcoming devices or for the Chinese market. As there is no official confirmation from the company regarding this. But it is highly probable that with this announcement, the stock Android may come in upcoming Lenovo K8 Note handset. The is a successor of Lenovo K6 note and may launch on 9th of August.