In a development of which not too many precedents are known of, Lenovo has virtually confirmed its upcoming Moto Z Play will feature a 3,000mAh battery lithium-ion that again won’t be user removable.

The revelation comes in the form of a Twitter response to a  statement by one Anant Anbhule who sort of warned Lenovo that it would be committing a mistake if its forthcoming Moto Z Play came with a smaller battery.

Rumors about the Chinese firm reducing the battery size of the Moto Z Play has been swirling around for a while now. Those have further been reinforced by the Chinese certification agency TENNA that had recently certified the handset.

The TENAA listing, however, had revealed the handset to come with an even meager 2,820mAh battery. That would have been a considerable downgrade over the 3,510 mAh power pack that the current gen Moto Z Play does with.

The 2017 Moto Z Play thankfully will come with a slightly better 3,000mAh power pack even though that still is a few notches below than what most would have expected. Also, as per information currently available, the downgrade in the battery can be attributed to a slim profile that the next Moto Z Play would be coming with. Reports, though unconfirmed have claimed the handset to have a depth of just 6 mm. 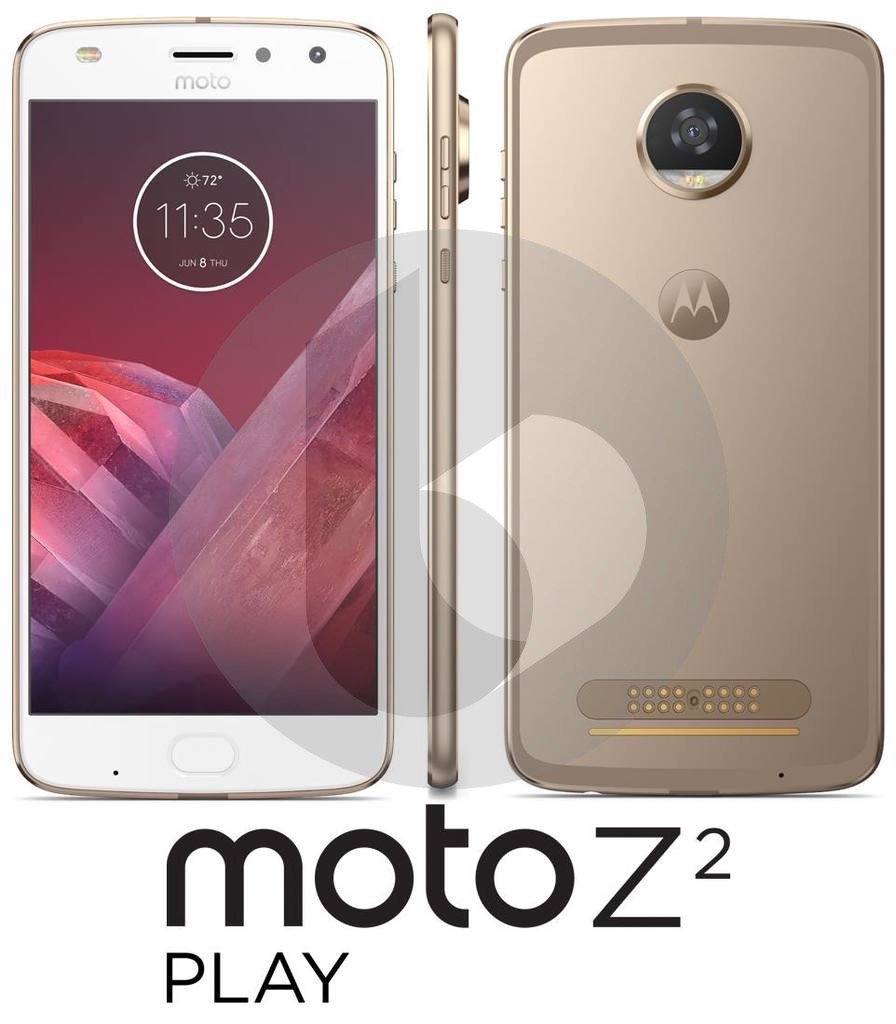 The rest of the specifications that the TENAA listing of the Moto Z Play has revealed so far include an octa-core 2.2GHz Qualcomm Snapdragon 626 processor, 4 GB of RAM along with 64 GB of native storage. It will have a 5.5-inch Full-HD display along with a 5 MP front and 12 MP rear camera setup. The latter again makes for a downgrade over the 16 MP camera that the current version comes with.

Maybe Lenovo is banking on the reduced power sipping attribute of the Snapdragon 626 chip to deliver acceptable levels of battery life even with a reduced battery capacity. The handset is slated for launch on June 8. It’s likely we will have more such revelations prior to that.