Home News Lenovo A6000 and A6000 Plus to receive Android 5.0 Lollipop OTA update 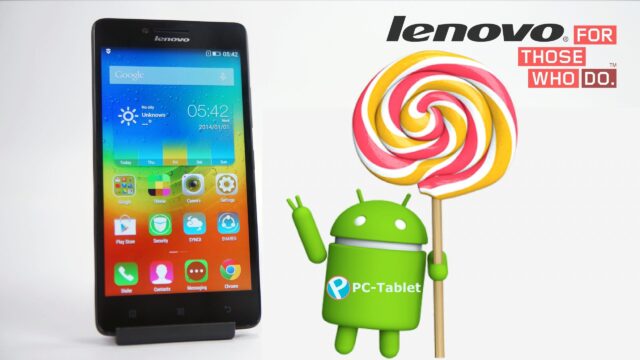 Lenovo has started rolling out the much-awaited Android 5.0 Lollipop OTA update to Lenovo A6000 and Lenovo A6000 Plus handsets. Both the devices are compatible with 4G and features nearly similar hardware specifications.

Lenovo received a fairly good response from Indian consumers in terms of Lenovo A6000 and Lenovo A6000 Plus sales.

The company has come out as a substantial 4G smartphones brand with 29.4 percent market share, recent IDC’s report states.

Lenovo A6000 offers an 8MP autofocus camera and 2MP front-facing camera. It has an internal storage of 8GB, which is expandable up to 32GB via microSD. It offers 2300mAh Li-Po battery.

According to company figures, Lenovo has managed to sell over 1.3 million units of Lenovo A6000 and Lenovo A6000 plus so far.