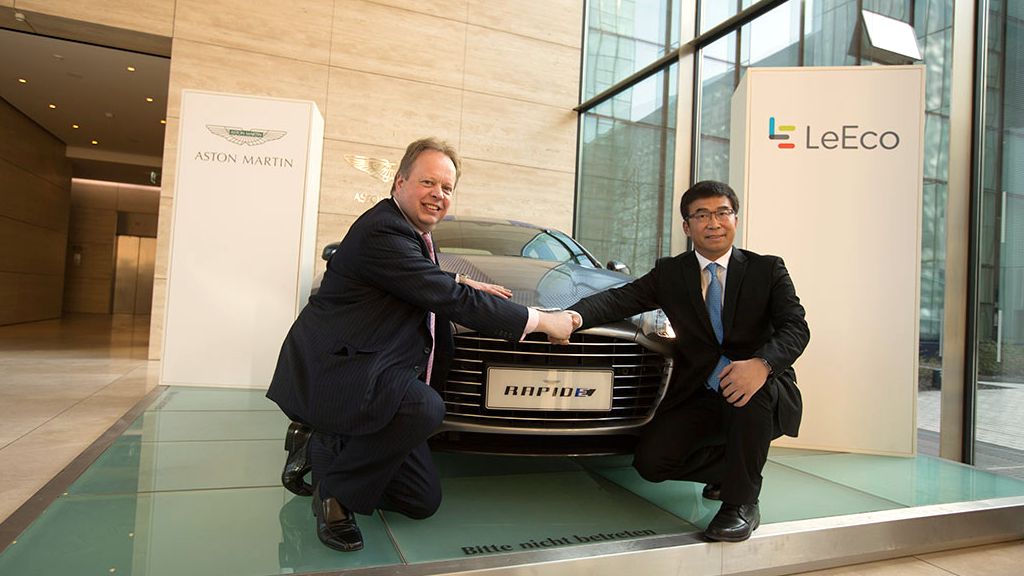 Commenting on the developments, Lei Ding, co-founder and global vice chairman of LeAuto revealed that the work under the new automotive department is going on in full swing and has been given high priority. The company is keen to invest in the evolving smart driving technology to make a difference, adds Ding.

Ding also disclosed that with experts like Kai Ni and other great talents joining the company, the automotive department is all set to seize a considerable market share in this brand-new arena and will also focus on accelerated growth.

Meanwhile, LeEco revealed that by establishing relationships with reputed companies in the automotive sector and by hiring experts, the company is looking forward to achieving a significant milestone in its quest to move ahead with the development of products related to smart, Internet-connected EV R&D, EV charging including production, manufacturing and sales of Le Supercar and related accessories.