LeEco Le1s Review: A Smartphone Making It All Make Sense! 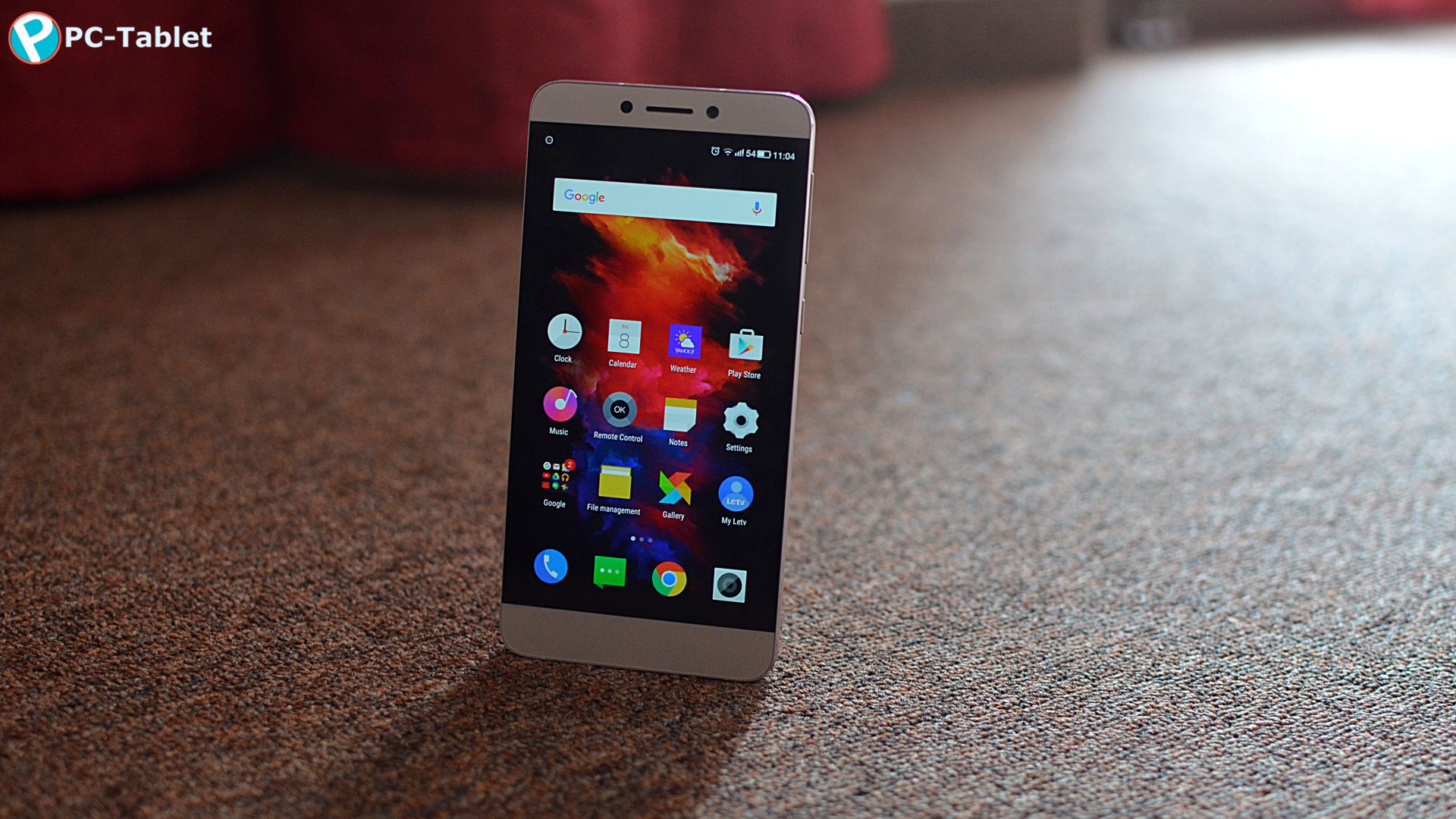 LeEco formerly known as Letv has launched their first two ambitious smartphones in January 2016.The company successfully able to propagate it’s not only its flagship Le MAX but the mid-range offering Le 1s too. Seeing the current smartphone market scenario, breaking a disruptive technology into the market is never easy, but LeEco’s mid-range offering Le 1S has managed to entice market with its features at bargained price.

This is the other add-on in the long list of other existing Chinese companies. The smartphone is priced at 10,999 INR, and not to be surprised the smartphone looks a lot more premium looking at its pricing.

Moving further, we just got the device from the company so can’t tell you what all you will get in Le 1s retail box. Time to take a closer look at the smartphone. It’s too good to believe metal constructed body compels you to open your internet and check the price again. Looking around, the front has trendy phablet 5.5” inch display panel.

Secondary snapper and notification LED is located right up on the screen having a secondary speaker in the middle while backlit capacitive navigation buttons located at below the display, you need to tap on them to light them up.

The back panel is quite slick, and top left corner is home for 13mp rear shooter along with single tone LED and secondary mic. The fingerprint sensor is located a bit below followed by LeTv branding. At the bottom, you will see the USB Type-C port for charging which is covered by the mono speaker grill on both sides.

3.5mm headphone jack can be seen at the top which is accompanied by IR blaster. You’ll notice unusual white colored plastic inserts at the top and bottom chassis, and these are antenna strips placed for enhanced network reception and call quality especially in full metal unibody smartphones.

If you look around, sides left frame is pretty clean just having a sim tray for dual 4G sim slots (one Micro and other Nano) while the volume rockers and the power key located on the right side of it. 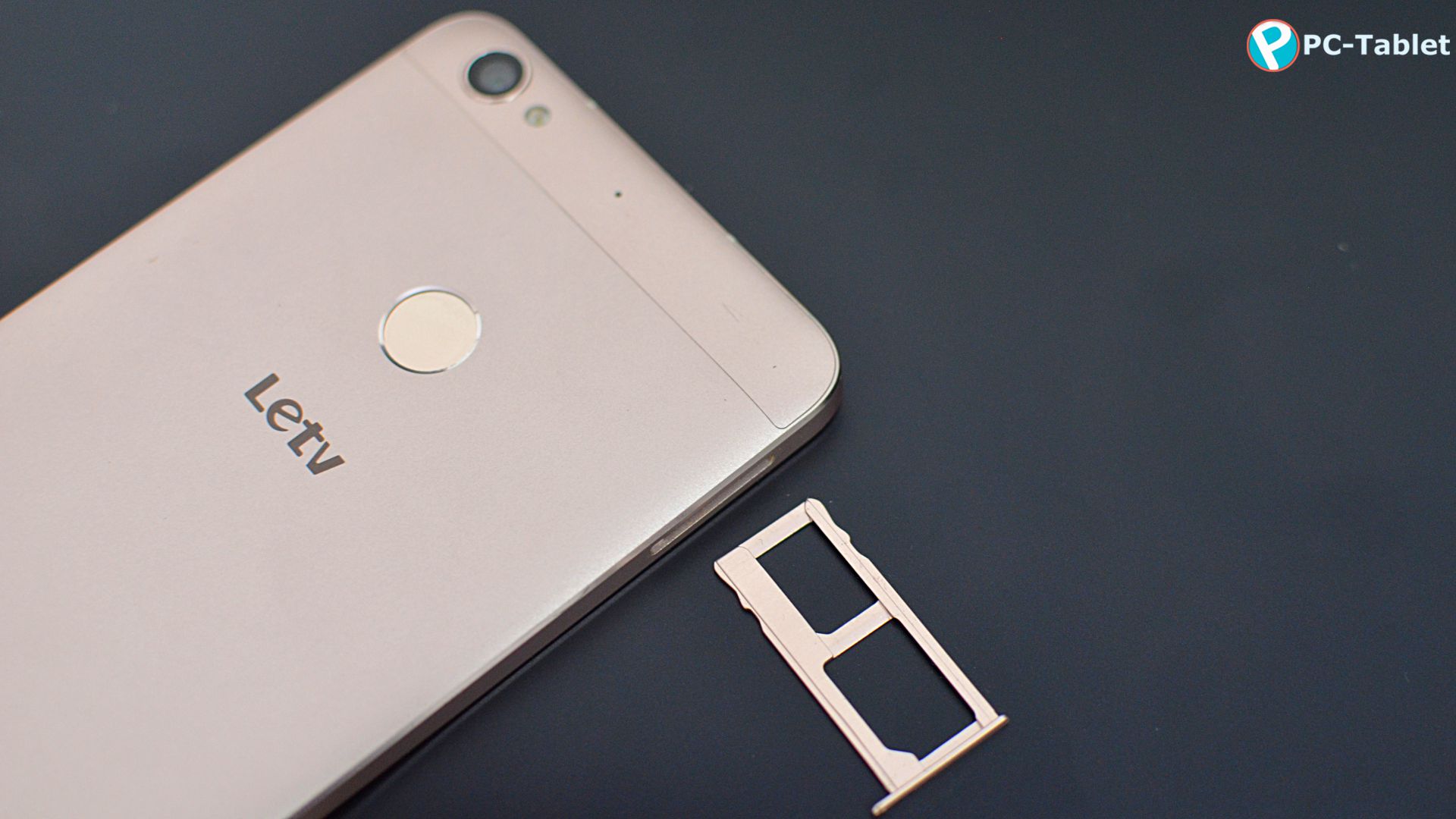 Weighted at 169g this sleek device manages to feel light while holding. However, back is apparently slippery because entirely made of metal body and is slick but that doesn’t hold back the design and premium feel.  Easily single handed operable, and fingerprint sensor is rightly placed too.

The phone becomes complete package when you look at the specs, and I assure you guys won’t find these specs in the similar price tag.

The display is one area that didn’t disappoint at all. Following the phablet trends the phone boasts 5.5’’ 1080p display with 403 PPI. Which makes it bright, vivid and, sharp display. You get software setting “color mode” which lets you tweak the color saturation and the default settings. 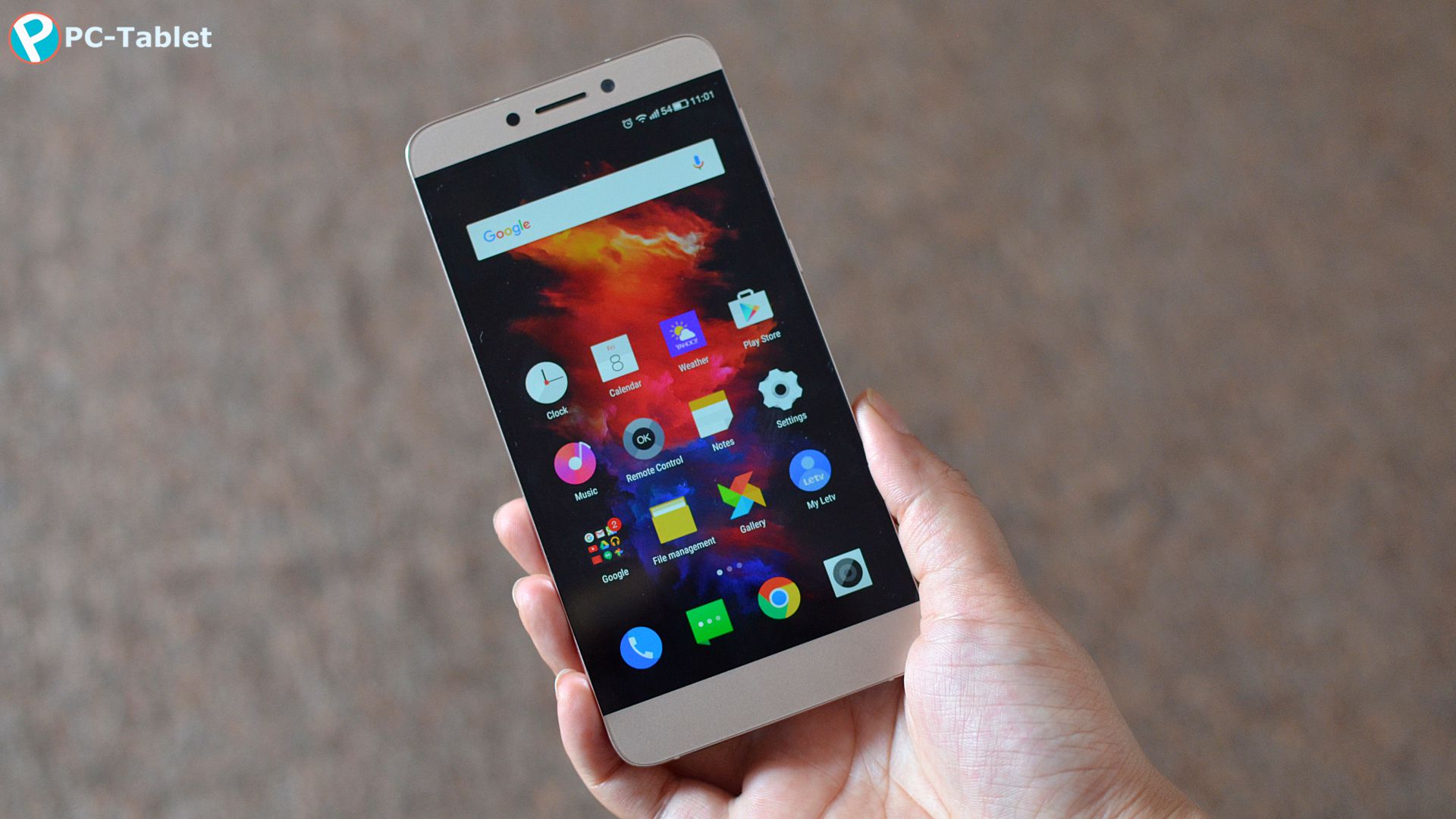 It is well protected by Corning Gorilla Glass 3. Color reproduction is excellent, and visibility is reasonably legible under sunlight. Viewing angles are great and, the touch is very smooth. Overall, a well-balanced display.

Just like the display, the performance is not under question. Le1s packs in octa-core Helio X10 chipset clocked at 2.2GHz. Multitasking, app launching, shuffling between apps was never bothered me during my usage. Gaming performance was also up to the mark and satisfactory.

Storage front has 3GB RAM and 32GB ROM(non-expendable), which is pretty much capable of handling everything you throw at it. Well, the benchmark scores say it all. 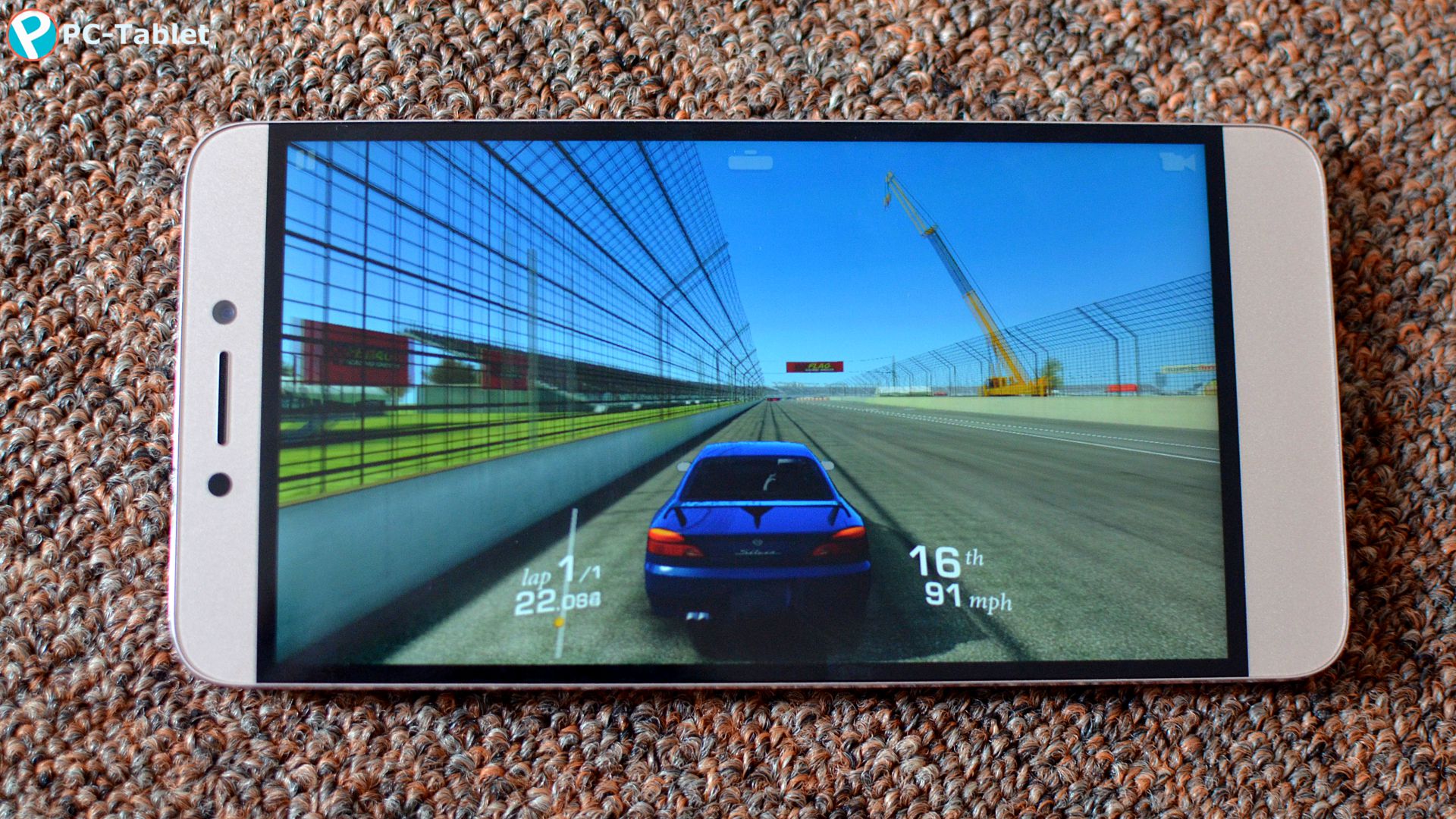 I played few GPU heavy games, and I am happy to report that it didn’t stumble even for a moment. The smartphone has performed masterly in regular usage and is competent enough to knock out its counterparts concerning performance. Overall I can say Le1s is one of the best performing smartphones in this price segment.

Despite good performance, I couldn’t ignore the fact of the major heating issue with the device. You cannot spend more time on call; it starts getting warm and if the calls go long your ears will burn.

You put it in charge and its heats up. Forget about long gaming sessions, within 1-2 minutes of gaming; it starts burning like hell. The phone seems great until the time you keep it in the showcase. 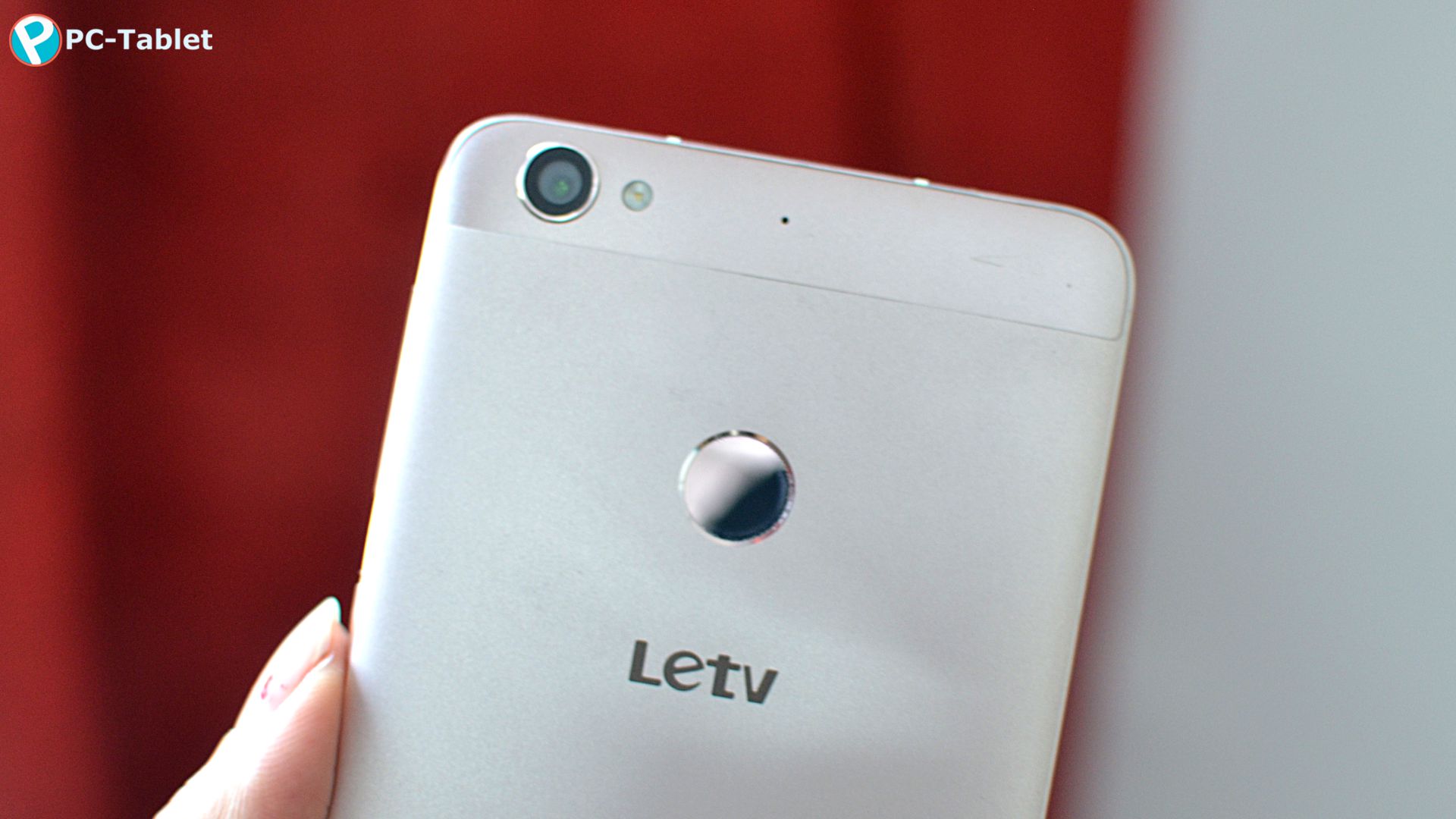 The smartphone runs the Android 5.0.2 Lollipop with LeEco’s own user interface/operating system eUI 5.5. This gives a fresh, complete bloatware free experience. You’ll not see many pre-loaded apps except a few- Yahoo weather, My LeTv and, OK remote control. 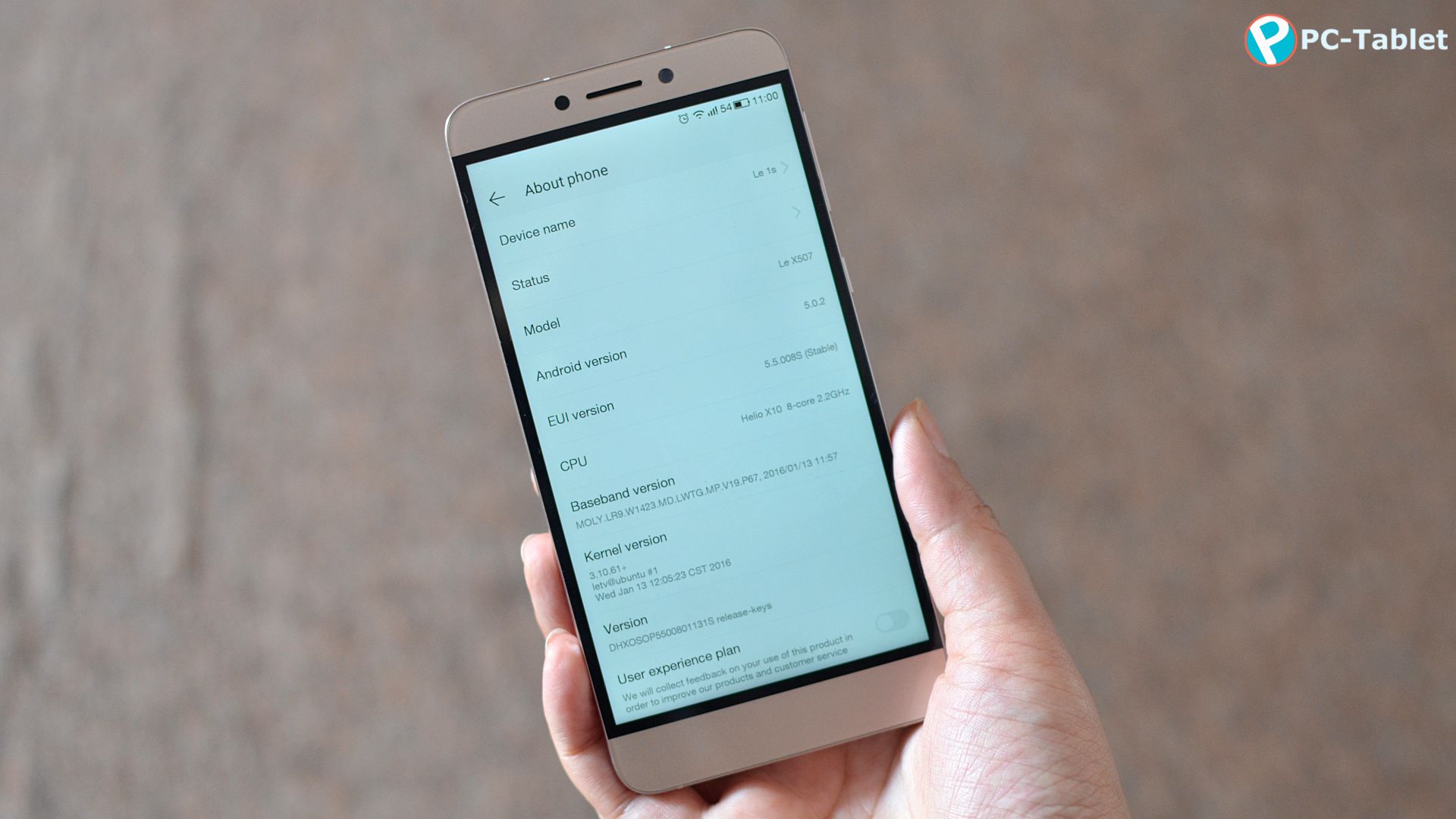 You’ll find toggles screen by tapping recent tabs button rather traditional swiping down method. It looks like completely inspired by iOS style having all the necessary shortcuts such as torch, calculator, screenshots, alarm, calendar with the usual shortcuts Bluetooth, Wi-Fi, Hotspot, GPS, etc.

System settings and app settings appear in a separate taskbar, looks quite comfortable to operate and easy. Unlike many others, it doesn’t come with gesture mode which wasn’t missed during my usage. However, you can play on with plenty of customizations like you can change theme and wallpaper from a wide variety of options.

The audio output from the speaker was efficiently loud and managed to play clear notes. It’s a mono speaker, so music plays through the only right side of the speaker grill. 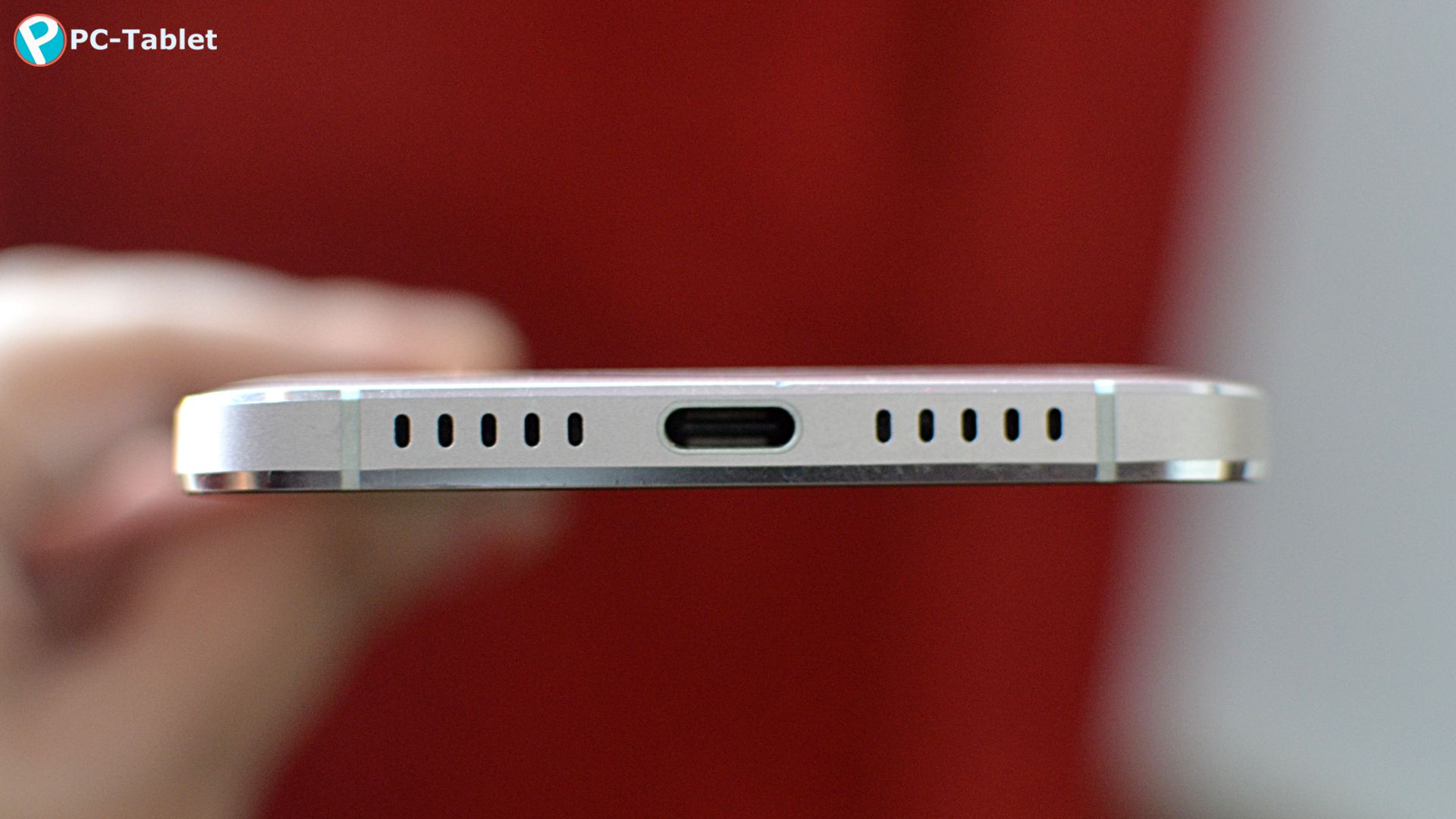 The smartphone features 13mp rear and 5mp front shooter Camera does have very fresh touch and is clean. You don’t get many options to play on with it except one or two like slo-mo, panorama. I really missed the beauty mode in this one and HDR of course. Bottom right corner has a button for filters; you can preview live during filter selection just like in iOS. 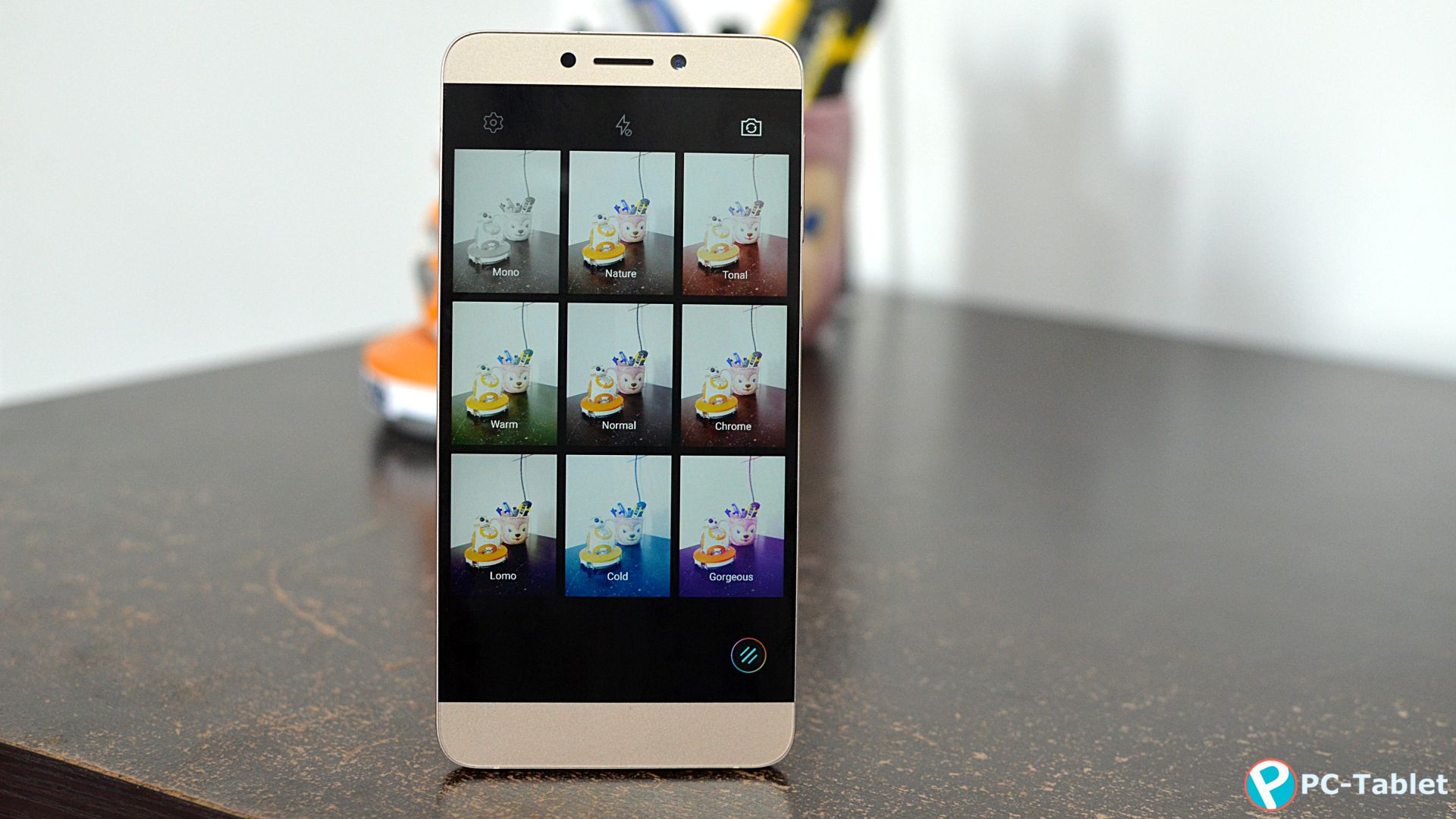 Surprisingly when put on test outcome wasn’t satisfactory. Rear camera could take passable images which were not true to colors, and you can see the pixelation while zooming out. Forget low light, even in daylight photography images looked either washed out or with not at all accurate colors.

Since the phone doesn’t have HDR or night mode, it terribly failed in capturing details; images were too noisy. On top of everything it doesn’t have beauty mode, so selfies weren’t that great too. However, despite having so many flaws it can record 4k video very well. Camera specs seem to be lucrative on papers only. It came out to be a major disappointment.

The smartphone sports a non-removable 3000mAh battery inside. It lasted for around 7-8 hours on a regular day’s usage. It supports fast charging, and it validates the statement as well. I was able to charge device from 11% to 100% in 1 hour 15 Minutes.

No doubt phone charging speed it very fast but it drains out quickly too. However, 10 minutes of continuous gaming could consume around 10% battery. Which is a fair deal.

With great specs and metal body, Le 1s is evidently trying to fit into the desirability of the consumer. They eliminated NFC, of course, to push to cost low. However, LeEco isn’t the only company to do so but they very well kept quality and cost abreast.

Keep your expectations realistic and don’t expect it to perform like a phone priced twice of it. I don’t see if the phone has made any compromises. So absolutely my recommendation goes for it. Performance is a concern of many people before buying a smartphone.