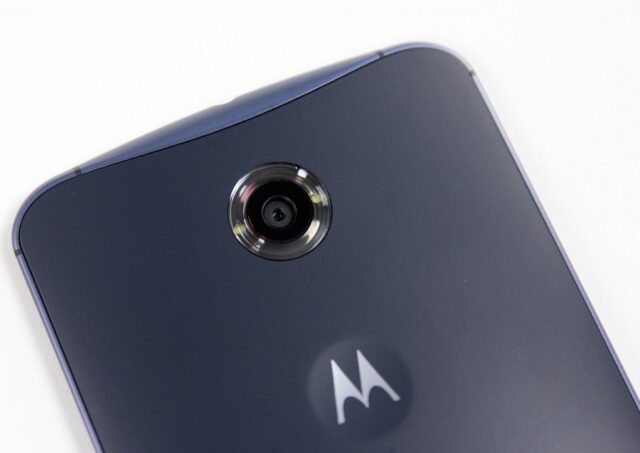 The Moto X range may well be alive and kicking, as a slew of leaked images said to be of the upcoming Moto X (2017) were spotted on the web. Multiple reports now suggest that the rumored smartphone doing rounds on the internet could be the new Moto X.

Leaked images of the Moto X posted on the web shows a smartphone with a metal body, along with a similar-looking primary camera module found on the Moto Z. But more importantly, the leaked images do not show any magnetic pins on the device’s rear panel that are used to attach Moto Mods. Now this clearly suggests that the smartphone in the leaked images is not from the Moto Z range. Also, Lenovo confirmed earlier this year that all its upcoming smartphones from the Moto Z range will get support for attachable Moto Mods.

Going by the leaked images, the rumored Moto X 2017 is expected to get two color variants – Gold and Silver. That said, key specifications of the moto x 2017 still remain a mystery. Nothig is officially confirmed yet, hence readers are advised to take this rumor with a pinch of salt.

Meanwhile, a few images of a Motorola smartphone also popped up on the web earlier this month rumored to be the Moto X (2017). Leaked images posted that time also revealed a similar round primary camera. Besides, images posted did show any magnetic pins on he back of the device to attach MotoMods.

In other related news, Moto recently announced two new mods for its Moto Z range of smartphones. The company has launched a 3,000mAh Morphie Battery Pack which is available via Verizon priced at $79.99. Besides, the company also announced an Incipio Car Dock that comes with a 3.5mm jack and also allows charging, though it’ll be available for purchase later.