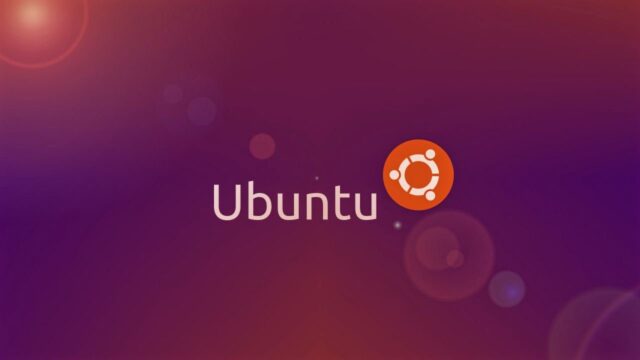 The desktop edition of Ubuntu 15.10 now available to download and use, it was released on October 22. This update certainly has a very fresh desktop interface and excellent developer tools.

The update also comes with a preview of the combined smartphone, tablet and desktop experience that is very popular these day in the tech community. Here are some of the things that are new in Ubuntu 15.10.

The users of Ubuntu phone will automatically get the updates on their phones. Some of the major features have already been delivered to them a while ago.

Developer Experience for Ubuntu Core and Internet of Things (IOT)

Ubuntu core uses a transactional update and rollback system for apps and the OS. It is a small rendition of Ubuntu. This release also includes the latest version of Snapcraft that creates a snap for Ubuntu “Core”. Snaps are the packages that are made from the source or classic Ubuntu packages.

For the developers, Ubuntu now has a support for more number of platforms at 20 as opposed to 14 that were available in the previous versions. Along with stable upstream providers, tested frameworks are also provided which make sure of the fact that the developers get a very smooth and stable user experience.

Changes in the Desktop Version

Ubuntu is one of the most popular operating systems that is used by millions of people around the globe. Ubuntu has evolved into a high-end developer platform of choice and many big names like Dell, NVIDIA along with many other names are making excellent workstations that are customized for facilitating machine learning, visualization and other general purpose development on Ubuntu.

Some other changes have been made with Ubuntu Kylin that will at the moment benefit only the users of Ubuntu 15.10 at China. This will give a faster and much-improved user experience to the Chinese.