Bought a new smartphone with quad-core processor and lots of RAM? We just got the right thing for your smartphone to stress that quad-core processor, games. We handpicked some latest games released from some of the best game developers like Ubisoft and Gameloft. These games are recently released and had very addictive gameplay so be careful and try not to rage quit your phone because it’s new, right?

Critical Ops is the first online multiplayer first person shooter for Android and iOS smartphones. Compete with your friends by choosing sides to either terrorist and aim for destruction or join the counter-terrorist squad to save the day by diffusing the bomb. Make a choice between two modes; diffuse and team death match and beat your friends in this fast-paced fps shooter. 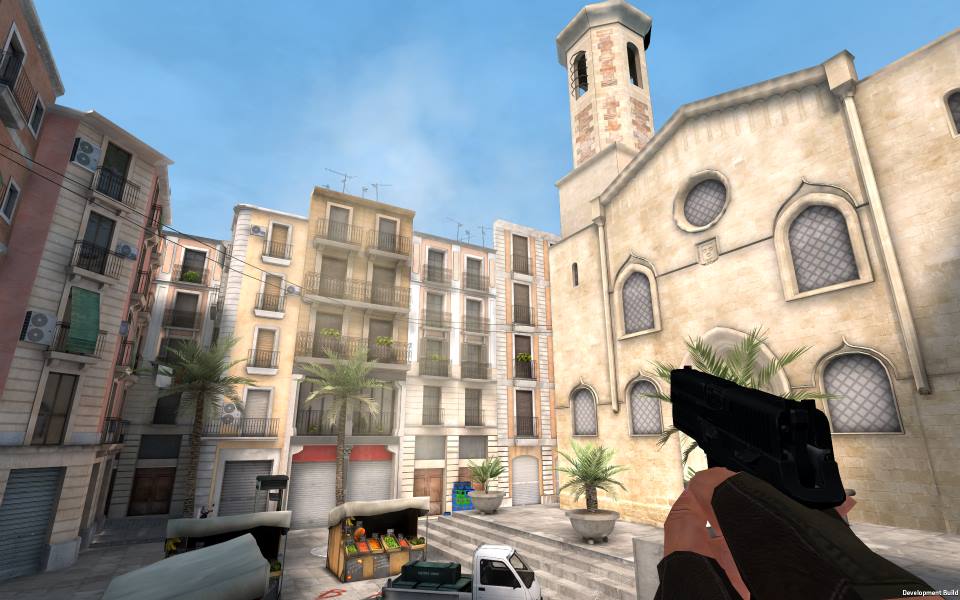 You can choose from four fantastic maps with camping sites for snipers and bridges for Rangers. Kill your friends with more than 50 weapons and customize them with camos to show off to friends. So, you don’t need to stick to your consoles anymore to play an online multiplayer first person shooter anymore.

Mediocre entertainment again created an arcade game which makes you empty your wallet; PinOut. This game is a merge of modern and old school gaming; it’s like a pinball with never ending stages. Race against time in a never ending journey through lights and Tron looking levels.

Play mini games like lazer racer inside this game and win more time to carry on your journey and win more points. If you are good enough, you will reach amazing levels like pyramids and more. And to continue your journey from the same level you died on, treat developers and continue the journey.

Asphalt is the best racing game on the mobile platform since when we own phones like Nokia 6600. And now Asphalt gone off the road, break through the dunes, charge through canyons and drift across the mud to beat others and to become the best racer of off-road racing. Choose from seven types of off-road vehicle including trucks and discover challenges you’ve never seen before.

Asphalt got the biggest brand like Jeep, Ford, Mercedes-Benz, Predator, Dodge and Chevrolet to burn rubber across mud, broken bridges and ruins of ancient tombs. Go head to head in and eight player online racing and show ’em who’s the boss. Win fantastic new vehicles and customize them as you want.

Have you imagined how hard is to be a Shark? Well, do not imagine anymore cause Ubisoft just made a game for that. Hungry Shark World is an open sea shark simulator where you need to stay alive as long as possible by feeding your shark some small fishes and watch out for bigger hunters out there.

Grab your shark and rule the sea and beaches and small islands too. Freak out people on beaches by showing up from nowhere and gobble them up like brownies. Upgrade your shark with hats, mustaches, a large fork, a rocket booster and a laser gun.

Well, this card game is not like all other card games with a challenging and weird gameplay. The gameplay is that you only have to swipe left or right on card stack to rule your dynasty. Each of your decision brings you more years to rule or get punished or killed with a wrong decision. 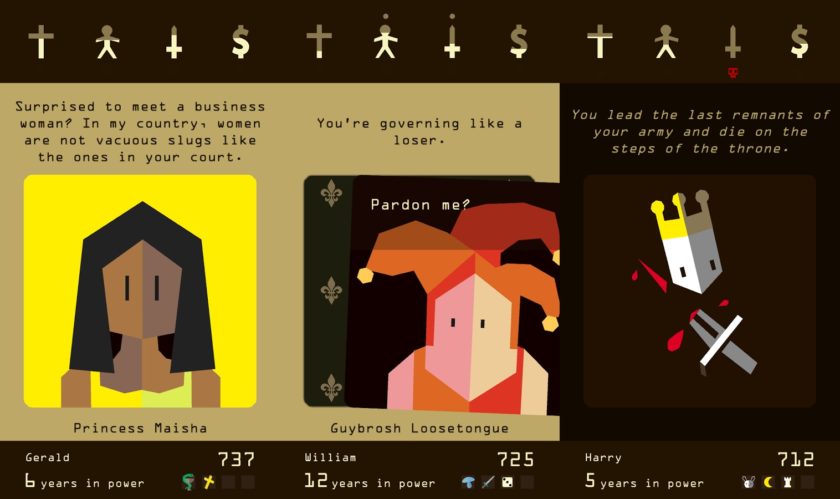 Declare your will, find romance, avoid treachery and build your dynasty. Keep the balance between four power which you can control through cards and rule your dynasty for years.

These were the best games which you can download on your phone and keep yourself busy. These games are very addictive, so better keep a battery pack with your phone to have enough juice to play these games.