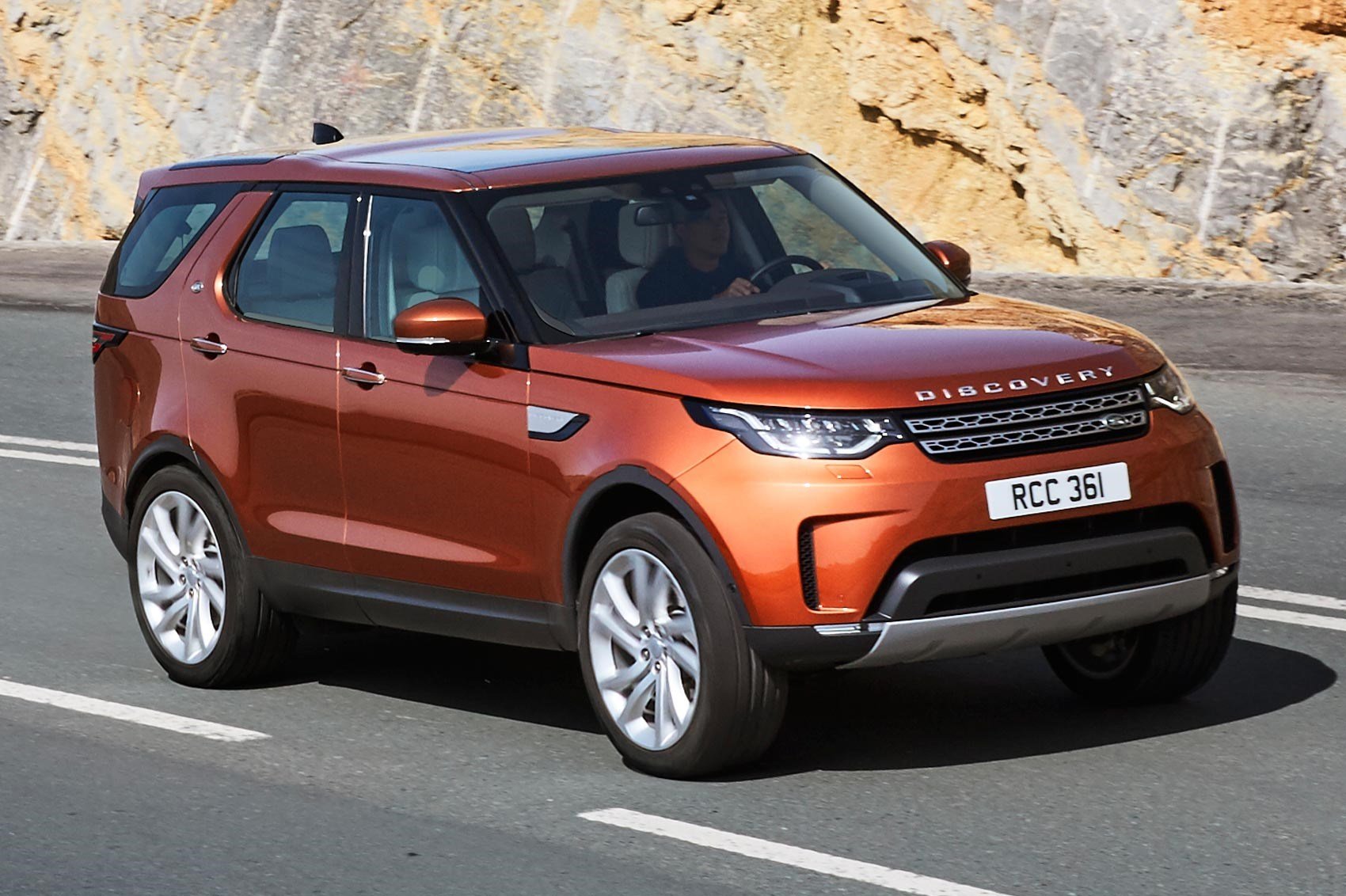 On Wednesday, 9th August, the British automaker Jaguar Land Rover (JLR) commenced the opening of advanced bookings for the entire range of its all-new Land Rover Discovery in its 25 authorized retailers alongside over the internet. Officially, the all-new luxury SUV will be introduced on 28th October 2017 across India and deliveries of the sedans will be commenced later in October or in early November.

Named as “family SUV,” the new Land Rover Discovery will be fuelled by a 3-litre TDV6 190 kW diesel as well as a 3-litre Si6 250 kW petrol engine. The seven-seater SUV from the British Multinational is stationed between the Discovery Sport and the Range Rover and will deliver users a seamless luxury SUV experience. With the starting price range of Rs. 68.05 lakh, the range of the luxury SUVs from Land Rover will go on up to Rs.1.03 crore.

The base variant of the Land Rover Discovery flagship – the Land Rover Discovery S is tagged with the price tag of Rs. 68.05 lakh and Rs. 78.37 lakh for the petrol and diesel variant respectively. Likewise, the petrol variant of the SE Discovery will cost Rs. 71.15 lakh while for diesel model; buyers need to pay a whopping Rs. 85.30 lakh. Similarly, other models like HSE and HSE Luxury will cost buyers Rs.74.23 lakh/Rs.89.54 lakh and Rs. 78.91 lakh/ Rs. 95.47 lakh for petrol and diesel variant respectively. Last but not the least, the most superior variant of Land Rover discovery – the First Edition’s petrol version will be priced at Rs. 84.43 lakh and the diesel version will be priced at Rs.1.03 crore.