Kult has launched its latest smartphone, the Kult Ambition. The handset gets a modest price tag of Rs 5999, and its hardware also seems good enough for a majority of everyday tasks. It gets powered by a MediaTek quad-core processor bundled with 3GB of RAM and Mali-T720 GPU. Not to mention, there’s also a fingerprint sensor on the phone’s back that works rather well for a competitively priced phone. I’ve been using the KULT Ambition for some time now. We’ll try to find out whether the handset is a worthy buying option in our review.

The Kult Ambition looks any like any typical smartphone you’d come across at this price point, but the overall build quality seems pretty robust. Its overall dimensions are ideal for one-handed usage, and the phone doesn’t feel chunky in the hand or in your pocket. All in all, the handset’s design works rather well for the price. The back feels smooth and the phone has decent physical buttons on the right edge.  The only flaw for me would be the rather massive top and bottom bezels. 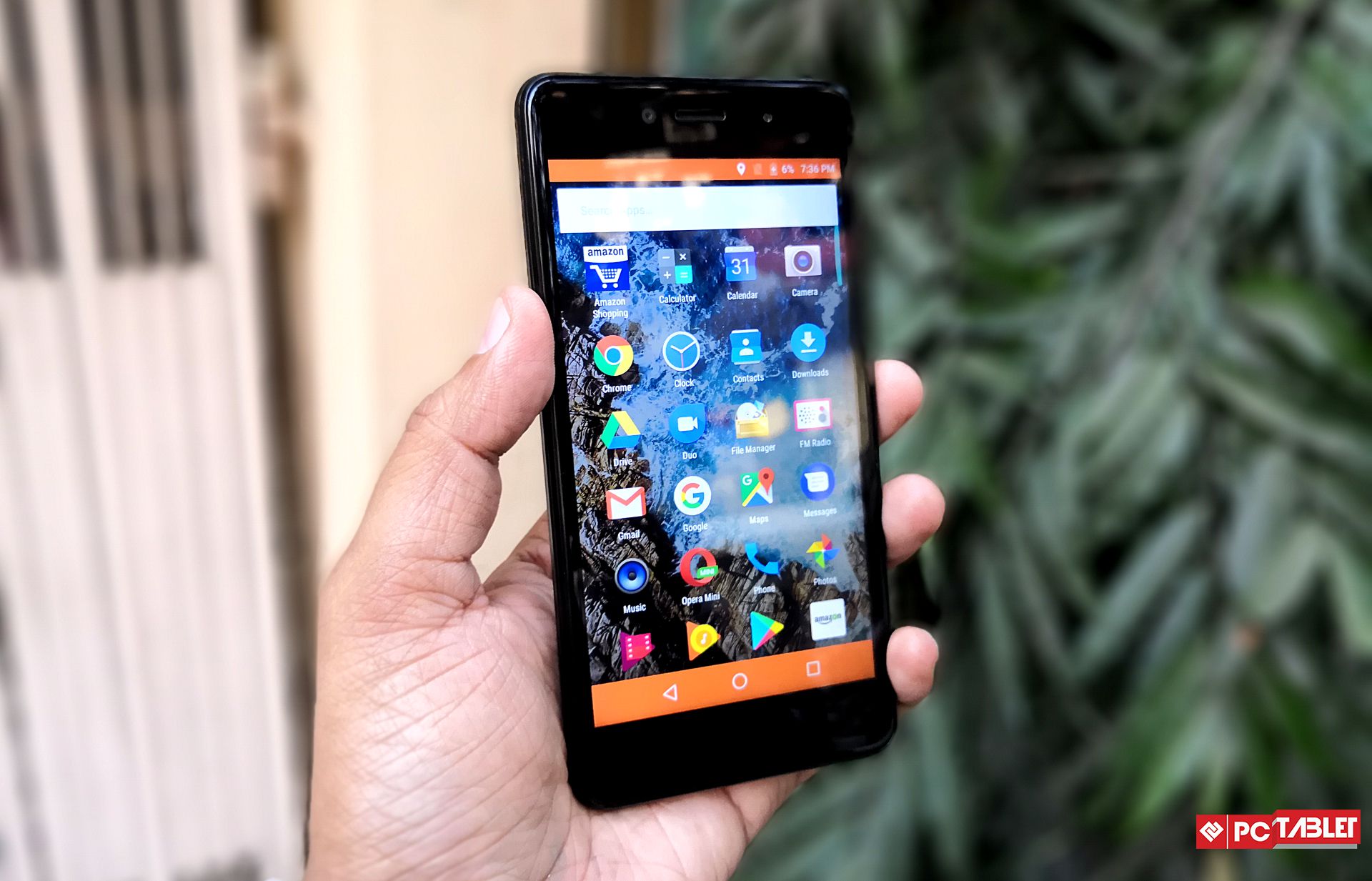 The handset sports a 5-inch IPS HD display which DOES its job rather well. It offers good viewing angles with decent color reproduction and contrast. The display is also legible under bright sunlight as well as indoors. Though we have preferred colors to be a tad more vivid and saturated. But overall, the display works well considering its budget price tag. 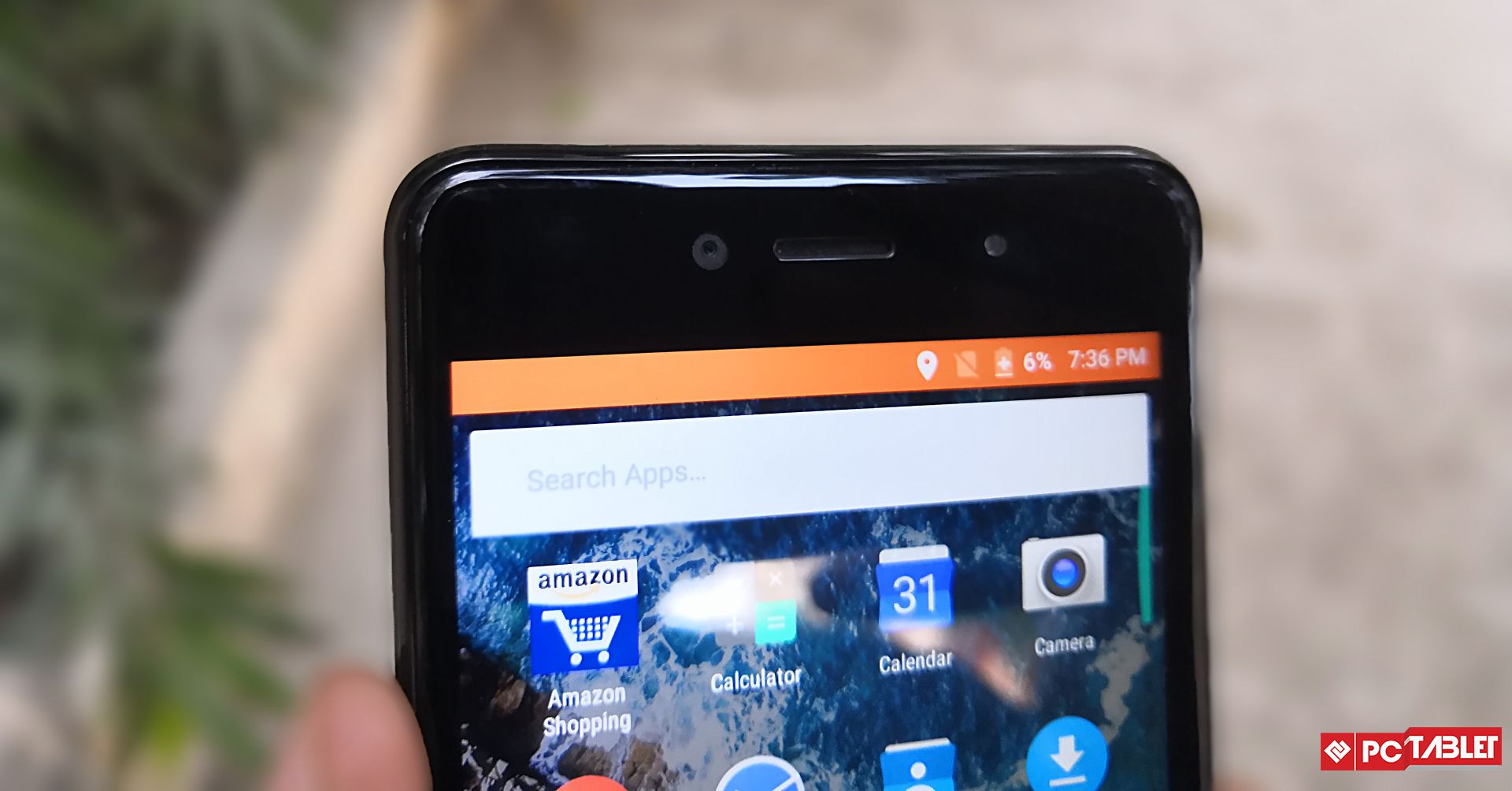 The Kult Ambition runs a quad-core MediaTek MT6737 processor which is rather old, however, I did not come across any noticeable performance issues during the review. With 3GB of RAM, the handset has enough to get through everyday tasks such as taking photos, browsing the web, or watching YouTube videos. It even runs casual games like Fast Lane without any lags or stutters. In our benchmark tests, the handset racked a decent Antutu score of 28682.

That said, I did come across a few lags while playing Asphalt 8 on the highest settings. Also, there were a few lags when I opened too many browsers. But overall, I found the Kult Ambition capable enough to get through the majority of everyday tasks at ease.

The handset also gets a fingerprint sensor on the back, which I found rather snappy and responsive whenever I tried unlocking the phone. 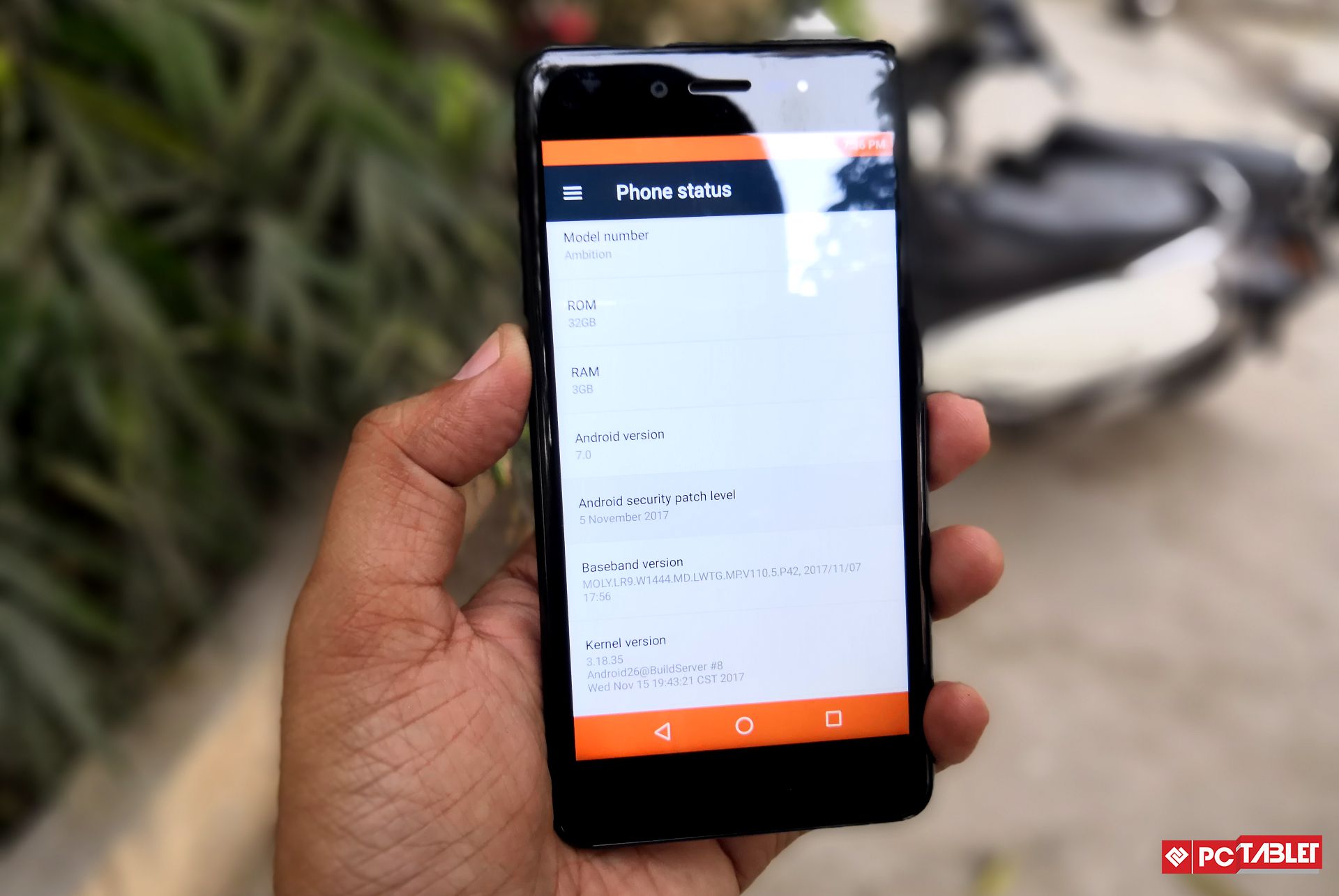 As far as the OS goes, the phone runs Android 7.0 Nougat and pretty much offers a near-stock Android experience. The UI looks rather clean and untouched. Its smooth, lag free and leaves not much to complain about. Apart from the fact that it’s not the latest version of Android, it gets the job done without any hassles.

The Kult Ambition gets a 2600mAh removable battery that offers 6-7 of moderate to heavy usage, which is at par with devices in this price range. For light users, the handset can offer nearly a day of battery life. 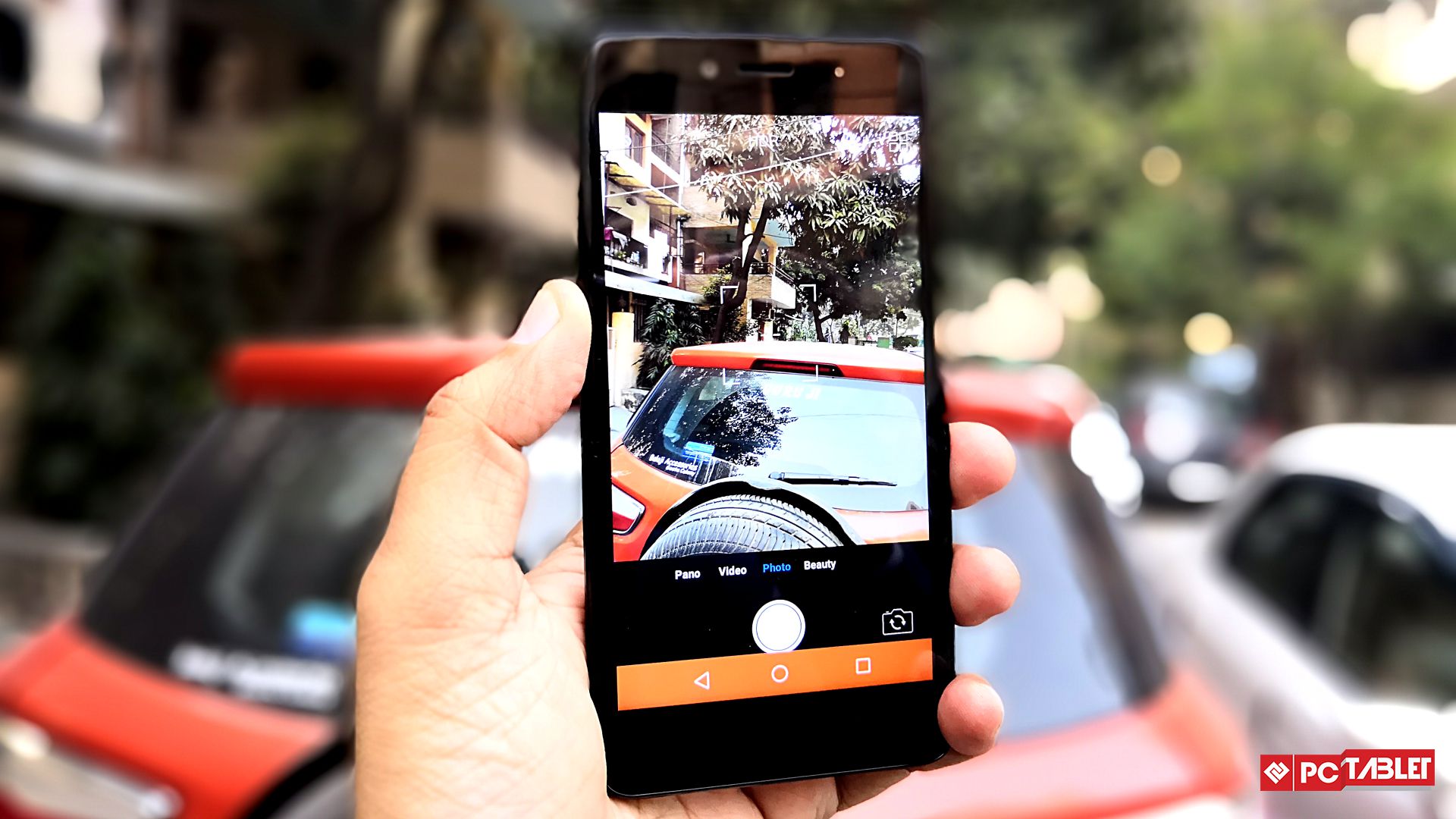 The camera on the Kult Ambition is a 13MP rear module with AF. It clicks just about OK-ish images, and we would have certainly liked them to be more detailed and sharp. Images shot in low-light aren’t that great either, but then again, you must consider it’s a 6K phone. 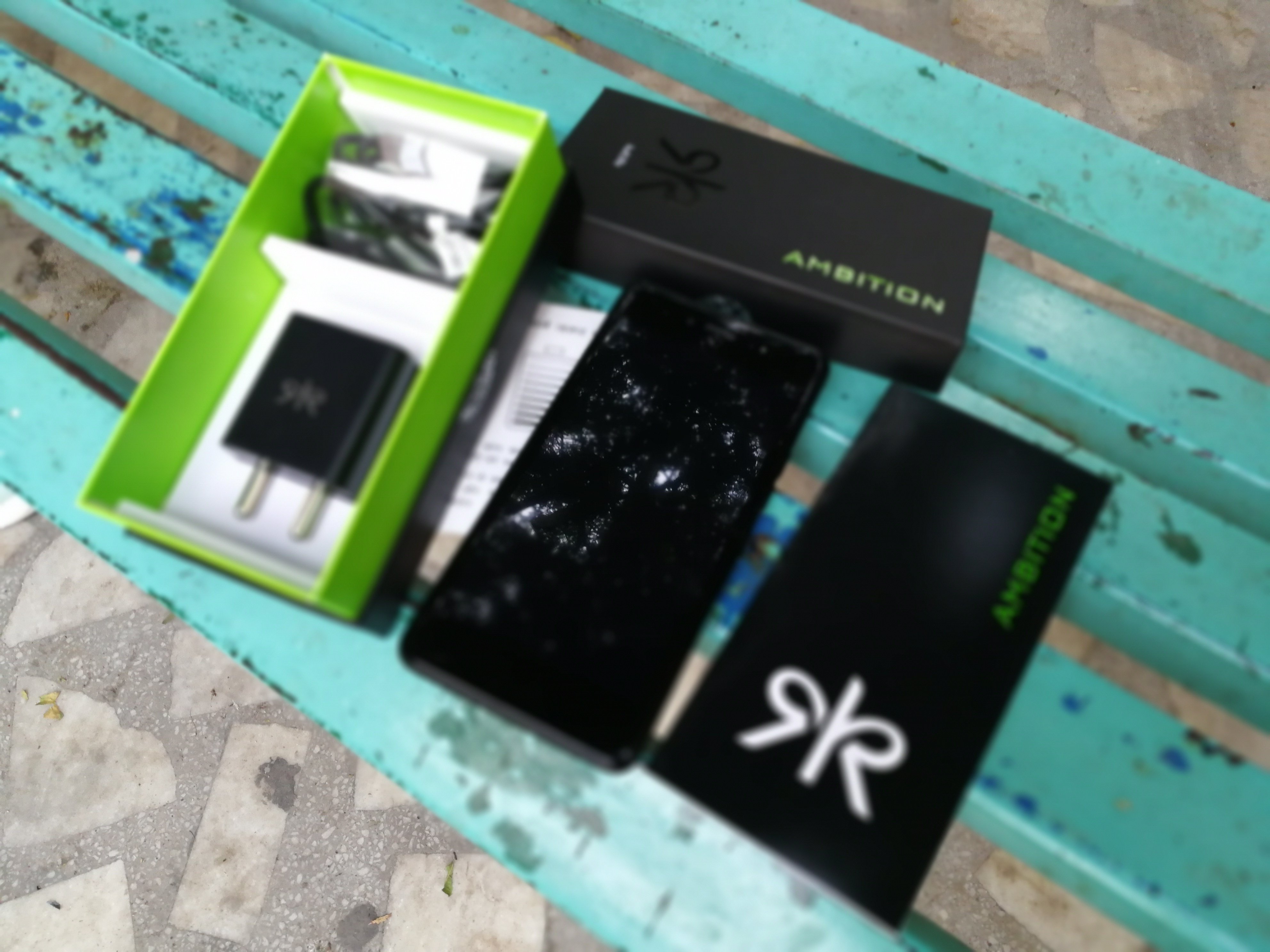 Priced at Rs. 5,999, the Kult Ambition is a good bang for your buck. It sports a decent build quality, the display does its job, and the handset offers a reliable day to day performance across the board. Not to forget, it also has a fingerprint sensor on the back that is pretty snappy and responsive. Yes, the camera and the battery performance could have been a bit better – but those of us on a tight budget and are looking to get a decent all-around performer, the Kult Ambition is certainly worth a look.