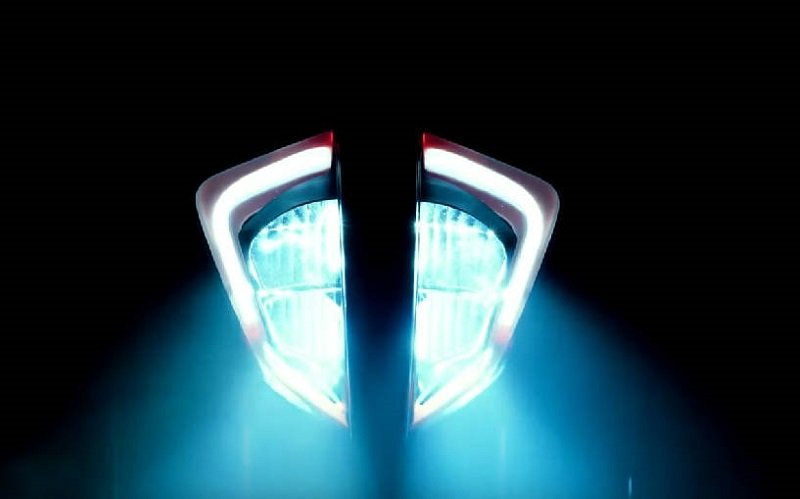 Austrian bike manufacturer KTM is all set to unveil its next-generation Duke range on November 8 at the 2016 EICMA Motorcycle Show in Milan. KTM, co-owned by Bajaj, is said to unveil the 2017 KTM 390 Duke alongside the new KTM 200 Duke.

Besides, the Austrian maker has also dropped the first official teaser video of its upcoming motorbikes set to be unveiled on November 8. Going by the video, it appears the company’s next-gen bikes are set to sport an all-new full-LED headlamp cluster. Moreover, the teaser video also suggests a different sounding engine, which indicates the possibility of a twin-cylinder engine. You can check out the teaser video below:

The KTM 390 Duke has won the hearts of many bike aficionados in India and is among the top-selling performance motorcycles in India. The next-generation 390 Duke gets a complete design overhaul. It sports a new LED headlight unit that comes with an opening to separate the multi-beam headlamp. It is also speculated to get a colour TFT display unit with smartphone integration and navigation along with an overhauled suspension system. The rear section of the bike also gets slightly tweaked and seems smaller compared to its current-gen model.

Under the hood, the 2017 KTM 390 Duke is expected to retain the same 373.2cc single cylinder motor that churns out 43.5PS of power and 35Nm of torque. As far as features are concerned, we can expect a ride-by-wire system with riding modes, slipper clutch, improved engine performance, side mounted exhaust along with additional colour options. We can also expect the upcoming 390 Duke to get Metzeler tyres instead of Michelins found on its current-gen model.

Coming to the 2017 KTM 200 Duke, the bike is said to retain the same 199.5cc single cylinder engine. Besides, it is also expected to get the same conventional suspension system along with the same orange backlit digital display unit.

We’ll know more what the Bajaj-owned bike maker exactly has in store on November at EICMA Motorcycle show on November 8, till then keeping watching this space for more.