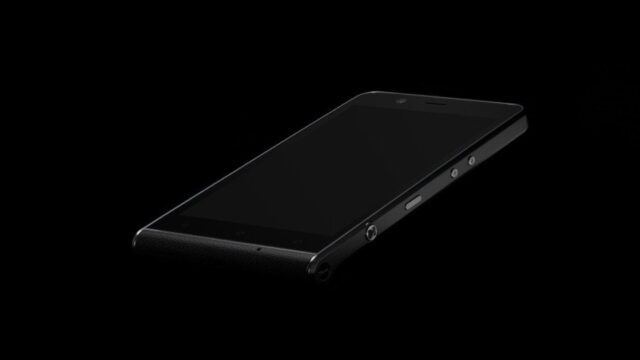 Kodak Ektra smartphone will be available for sale in Germany from December 9 at an expected cost of €499. The cost is approximately equal to Rs. 35,900, which is comapritvely high for a smartphone with small display.

According to Android Authority, the Kodak Ektra smartphone will be available through Amazon, MediaMarkt, Saturn, Ringfot including Kodak exclusive online store.

To begin with, the smartphone will be available only in Germany followed by other countries. We expect the arrival of the handset in UK markets early 2017.

According to Kodak, the Ektra smartphone combines the simplicity to capture real-life images and videos with great accuracy. With the smartphone, customers will be able to share each and every moment of their precious life. The phone makes use of a unique combination of innovation and DSLR functionality.

On the specifications front, the Kodak Ektra smartphone features a 5-inch FHD (441PPI) Corning Gorilla Glass display, Helio X20 deca-core processor, 3GB RAM, coupled with 32GB of internal storage. You will be able to expand the storage via microSD card.

The processor runs at a clock speed of 2.3GHz. However, the company has not yet mentioned up to what capacity you will be able to expand the storage. A 3000mAh battery with fast charging technology provides adequate power to the Kodak Ektra smartphone.

The main attraction of Kodak Ektra smartphone is the addition of a touchscreen DSLR dial with haptic touch. Moreover, it includes a fully customizable manual mode with adjustable shutter speed and ISO rating. You will work with horizontal two-step shutter release including an extensive range of scene mode selection.

The rear camera is equipped with a 21MP Kodak non-reflective lens coating sensor with f/2.0 aperture paired with optical image stabilization (OIS). It also ships with features such as PDAF, dual-tone, dual-LED flash including the ability to shoot 4K videos. For selfie freaks, you will have a 13MP front camera with LED Flash.

Earlier, Kodak announced the launch of the flagship Ektra handset storming the market by a huge surprise. Industry analysts are of the opinion that the new Kodak Ektra smartphone will be capable of delivering great results.

What do you think about the new smartphone from Kodak? Will it beat the currently available handsets?