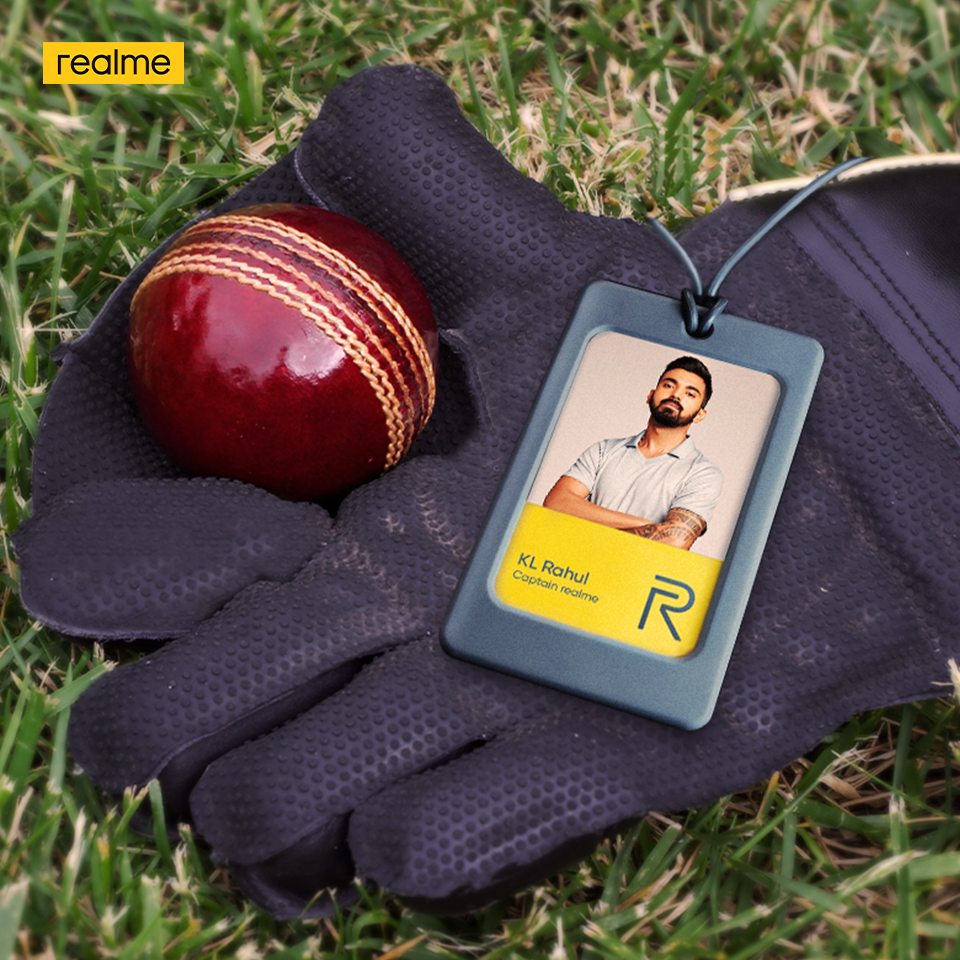 Realme has announced it has appointed prominent Indian cricketer KL Rahul as its brand ambassador. Rahul will be endorsing the Chinese company’s smartphone range. The company also stated the partnership will augment the company’s core ethos, that of setting new benchmarks and offering world-class smartphones that act as an inspiration to the millennials in the country.

KL Rahul said he is elated with the development, claiming that the partnership can be considered a natural evolution considering that he too conforms to the company’s tagline of ‘Dare to Leap’. The company is hoping to cash in on the popularity of the cricketer as well as the huge fan following, he has. The choice too couldn’t have been better given that the company largely targets the young generations with its products and Rahul too is extremely popular with the new-gen.

KL Rahul, meanwhile, will be replacing Bollywood superstar Salman Khan who has been the company’s brand ambassador last year. The first smartphones that Salman Khan had endorsed has been the Realme 6 and Realme 6 Pro. It is not known at the moment which model KL Rahul will be starting out with.