Neruppu Da has finally arrived. Kabali, the much-anticipated movie starring South Indian star Rajinikanth has opened across packed theaters in India on July 22. Not only it has taken over theaters, but also e-commerce platform. Here are the Kabali accessories you can buy on Amazon.

Amazon India has opened an exclusive Kabali store, which sells a wide range of Kabali branded mobile cases at Rs. 499 per case. 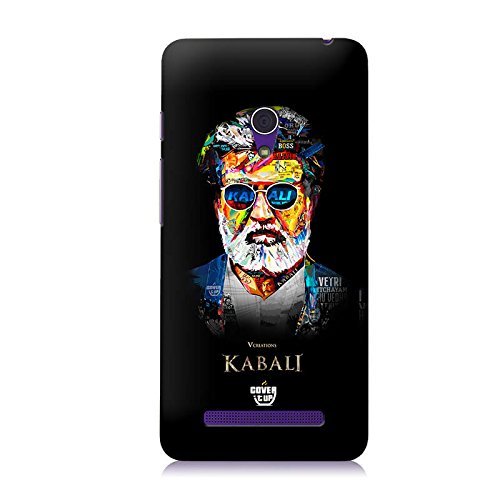 On the specifications front, each mobile case features an image of the superstar posing himself as Kabali. The cases are sturdy and protect from scratches and bumps with 6 months warranty.

If you are a chronic fan of Rajinikanth, you should buy a 6-inch Kabali figure, which is shaped on the actual look of the actor in the film. 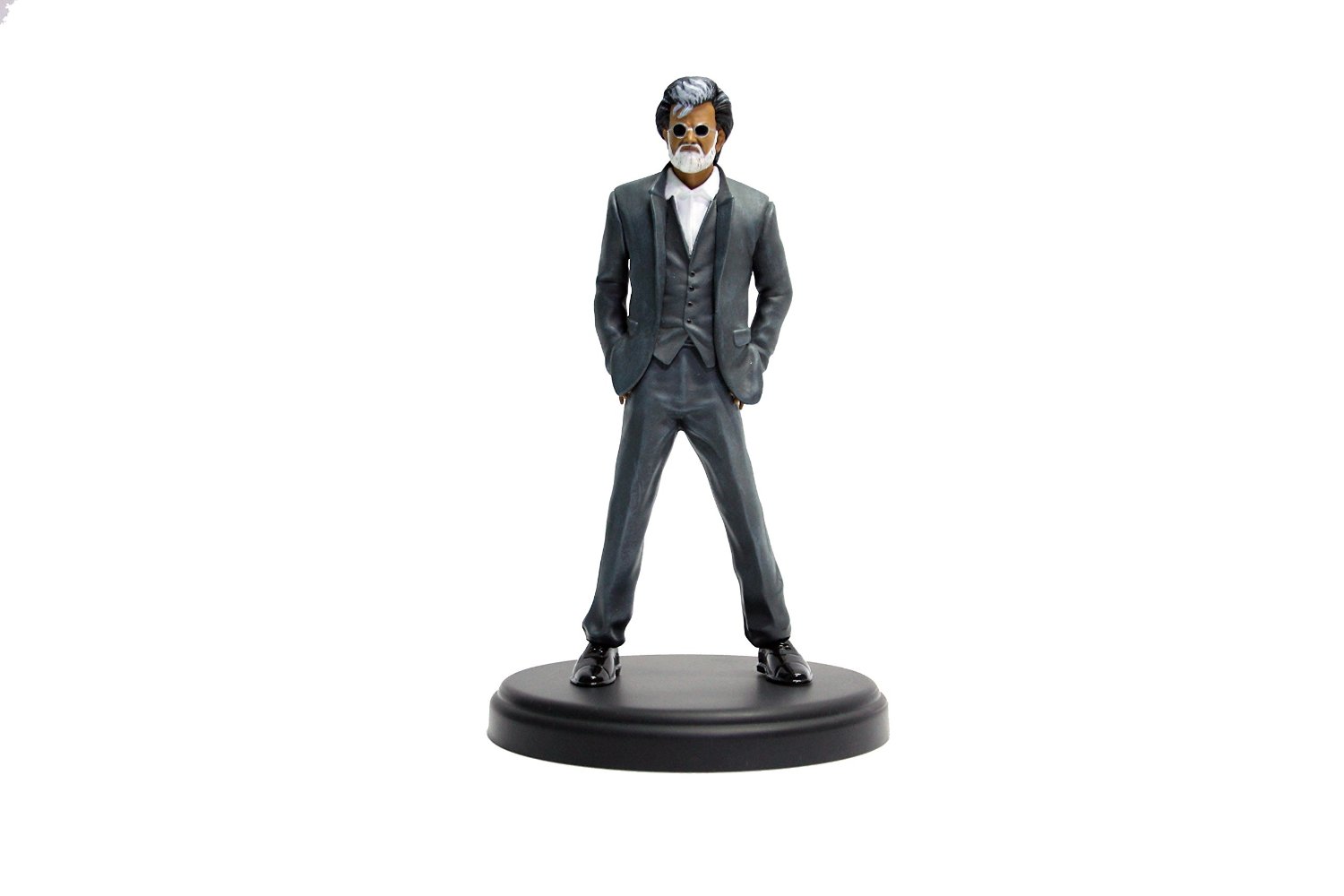 According to the product listing, the figures are miniature scaled models but highly detailed action figures. Talking about the price, the Kabali figures are available at Rs. 1,199, which is slightly on a higher side.

Do you love songs? If yes, you should consider original Kabali audio CD, which is exclusively available on Amazon at Rs. 95 in both Tamil and Hindi versions.

If you would like to win a free Kabali figure, download the Amazon mobile app and participate in the quiz.