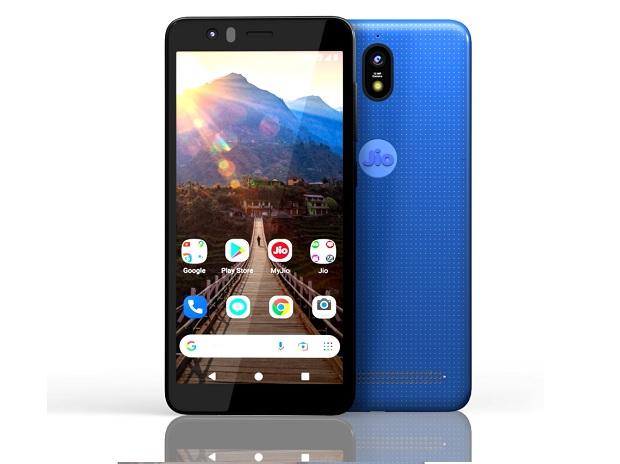 Reliance Jio has revealed some key aspects of the upcoming JioPhone Next smartphone which is slated for launch sometime around Diwali. The company said they have developed a new Android-based platform for the JioPhone Next which they have named Pragati OS. Jio further added the Pragati OS has been designed specifically for Indian users for ensuring Pragati or progress for all. Besides, the Pragati OS together with the Qualcomm processor is also aimed at bringing about seamless connectivity to the masses at affordable prices.

Reliance Jio also revealed some key features of the upcoming JioPhone Next device via a short video titled ‘Making of JioPhone Next’. Here is a short description of the features that the video revealed.

This can be considered a gamechanger for an otherwise budget device as users will get to operate much of the phone’s features simply via voice commands themselves. Those can be like opening a particular ap or making changes in the Settings app, all of which can be done via voice commands itself, something not often found on many a high-end device as well. The smartphone is also expected to be compatible with several Indian languages as well, something that is extremely essential in a multi-lingual country like ours.

This refers to the Listen feature where users get to listen to what is there on the display. This again can be in a language as per the user’s choice and together with the Voice Assistant can allow for hands-free operation. It can also be great for those with visual disabilities or if they wish to take a break from screen-time.

This too will be of immense user convenience as this will allow anyone to operate the smartphone with ease, irrespective of their mother language. If the users aren’t able to get the information they want in the language of their preference, they can always make use of the Translate feature for a better understanding and greater ease of use of the smartphone.

It might be a single-lens camera at the rear though Reliance Jio is claiming the Smart camera feature will allow for superior quality shots in a wide ranging lighting conditions. There are going to be several modes such as the Night Mode or the Portrait Mode while a nice addition here is going to be the custom augmented reality filters designed as per Indian tastes and would depict regional festivals and related emotions.

These apart, Jio said the phone will have long battery life and will offer a superior app experience. There are going to be automatic software upgrades while the PlayStore support will ensure access to hundreds and thousands of apps.