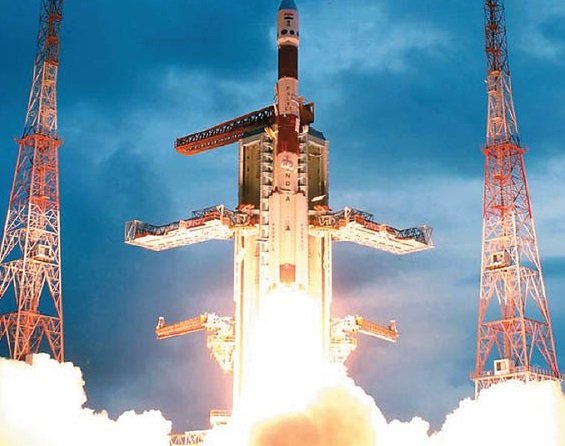 The launch will be carried out on July 10, 2015, and it will be done for Surrey Satellite Technology Limited (SSTL).

The satellites which have been named D M C 1, 2 and 3 from the first launch pad of Satish Dhawan Space Centre at Sriharikota.

As per ISRO experts, the launch window has already been worked out, and they are now all set to conduct the launch successfully.

By launching the satellites onboard PSLV, services agreement with DMC International Imaging (DMCii) of the SSTL will be getting materialized.

ISRO officials also gave a vital explanation of Mangalyaan, which is now going through a blackout phase. As per the experts, the spacecraft is in autonomous mode from June 8, 2015, and it will return to normal mode on June 22, 2015.

Indian Space Research Organization also revealed that they are working hard to achieve critical technologies for the human mission.

The Space Agency is now working with the environment controlled chamber, so that the habitat will be suited for human living. This news was confirmed by ISRO Chairman A S Kiran Kumar.

The Chairman also added that the agency is helping Prime Minister Narendra Modi’s Ganga Mission by providing real-time data on Ganga’s water quality. He added that ISRO is planning to launch GSLV Mark II by March, 2016.