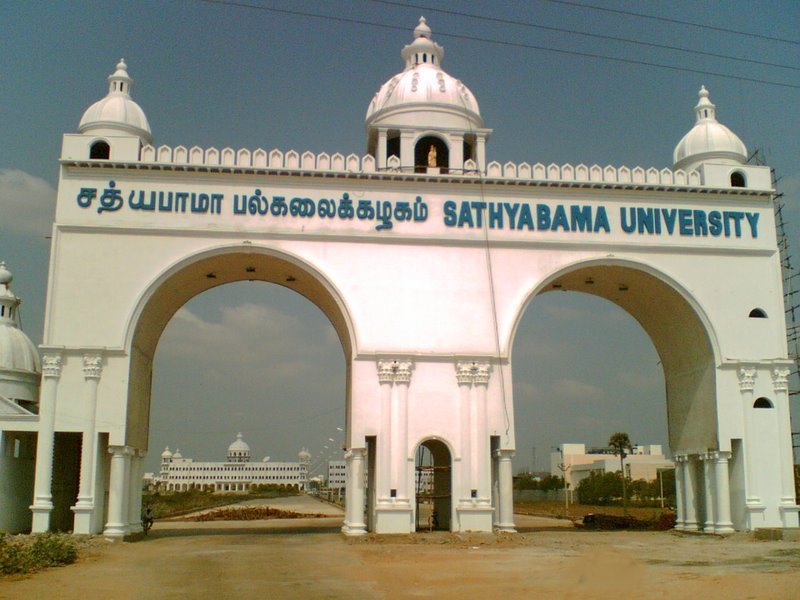 Sathyabama University – The Indian Space Research Organization (ISRO) is to carry out an investigation mission similar to the DAWN spacecraft of NASA. The Dr. A.S. Kiran Kumar, Chairman, ISRO, at the Sathyabama University’s 24th Convocation, made the statement. Speaking at the ceremony, Dr. Kumar said that ISRO is planning to carry out three future missions, including asteroid mission, a sample return mission and lander mission.

The Sathyabama University is at present contributing in this venture by developing nano-satellites to be utilized for the upcoming Mark III mission. According to the chairman of ISRO, the science advisory committee headed by Prof. UR Rao will carry on the discussion and decide the right strategy for ISRO in the coming years.

The chief of ISRO also added that a disaster monitoring constellation satellite would be launched by the Indian Space Agency for Surrey space technology. It will keep the government agencies updated and informed about the possibilities of upcoming emergencies.

In the past, ISRO has carried out several missions successfully much to the surprise of the world. One of the most successful missions of ISRO was the Mars Orbit mission, executed at an almost fraction of the cost NASA shelved out for a similar mission. The highlighting feature of this mission is that it was successful in the first attempt without needing any trial and error.

According to Dr. Kumar, the Mars Orbiter mission to be executed soon will be working on the self-control mode for the initial 15 days until Mars eclipses it. During this period, there will not be any contact with the orbiter and the ISRO control room.

According to him, the Mars Orbiter Mission of India to be carried out in June would also be a part of the major events. At the time of the event, Sun, Earth and Mars would come in the same line of alignment. It is the reason behind the disruption of contact between the orbiter and the ISRO for 15 days.