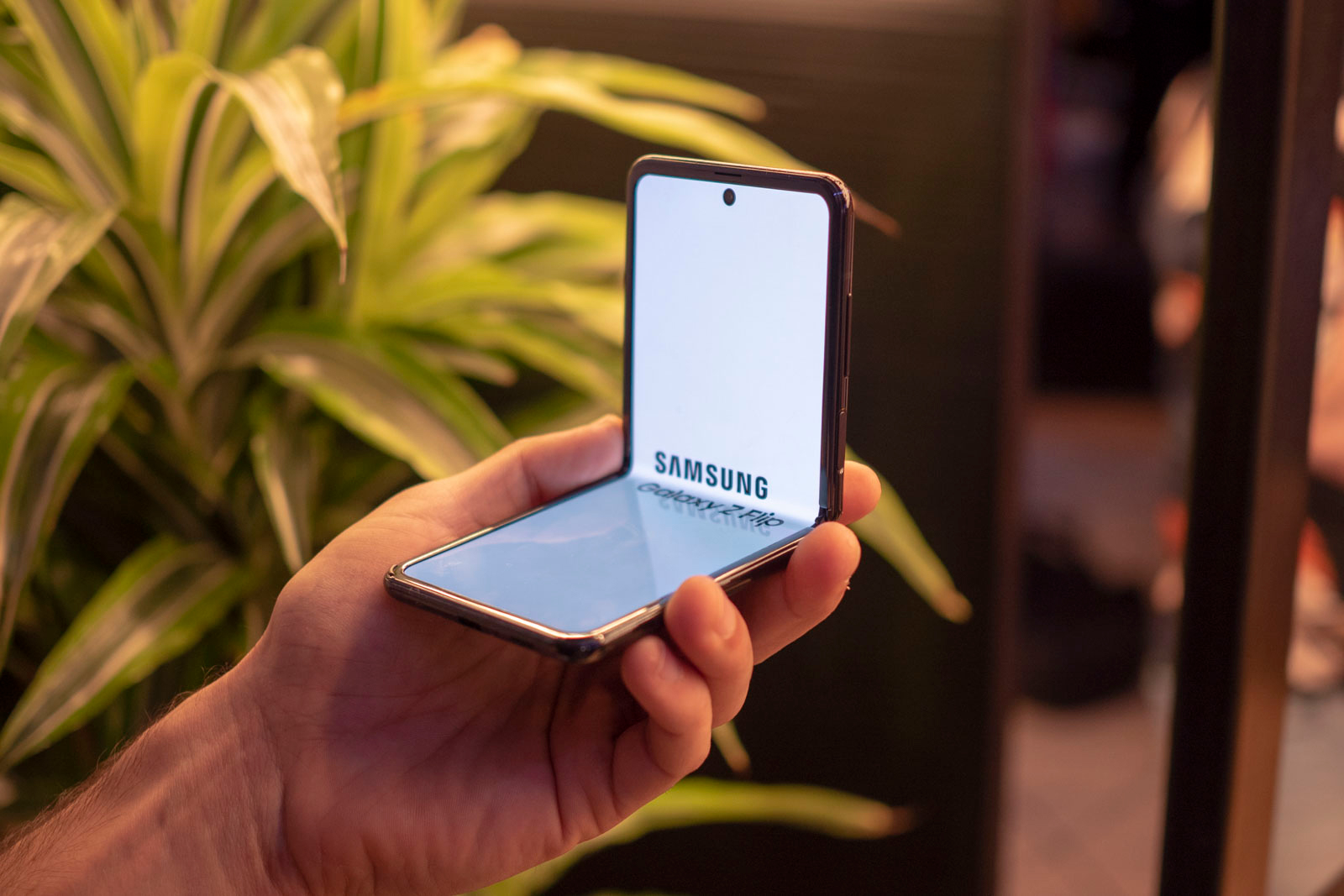 The Samsung Galaxy Z Flip brought flip phones back to life. They used to be the most desired types of phones in the 2G era and today, Samsung is bringing them back. While the price of Samsung Z Flip makes it a prohibitive gadget for many, it still garnishes a lot of attention.

What are you getting for the money?

First of all, you are getting a relatively new smartphone using expensive and interesting technology. Released in 2020, the Z Flip features a high-end SOC with but the jewel on the crown in the display.

The display of the Samsung Galaxy Z Flip is a Foldable Dynamic AMOLED, certified for HDR10+. It folds right in the middle. The top side has the selfie camera punched into the middle top of the display. When unfolded, the display is 6.7 inches. Unlike other foldable phones, there is no secondary display on the other side. The Z Flip has just two main cameras on the back which are more than enough even for demanding users. It has an ultrawide 12 mp sensor and a standard 12 mp wide sensor. The selfie camera is also impressive with an f/2.4 aperture and a 10 mp sensor.

Powering the device is a Qualcomm Snapdragon 855+ chip for the non 5G version while the 5G version uses the Snapdragon 865 5G. Both versions have an octa-core CPU configuration. In benchmarks, the Z Flip performs admirably, standing side by side with flagships that were released in 2021, and even managing to exceed in performance some of them.

How much does it cost?

It depends on which version you want to get. The price of Samsung Z Flip is only conditioned by the version you are getting and there are just two of them. There is the standard LTE one and the 5G version. There is no option to choose between various internal storage options or RAM. There is no memory expansion slot either.

For the Samsung Galaxy Z Flip LTE version, the launch price was $1,380 US dollars. In other regions such as Europe, the price was considerably higher.

The Galaxy Z Flip 5G was launched with a price tag of $1,449 US dollars. It was not considerably more expensive than the standard version.

Which one should you get?

If you want to get the cheaper one without 5G to save some money, you will discover that it is very difficult to find, especially if you want to get it from your carrier. Most of them will only have the 5G version. Also, since it was launched in 2020, the price has dropped considerably. Certain carriers are even offering it for free on certain plains but you should expect a large monthly subscription bill. Another option would be to get it in monthly installments and that can also be offered by some carriers.

Lastly, if you want to get it without a contract, mobile carriers should not be your first option since their prices are hiked. The price of Samsung Z Flip is lower with independent retailers. Also, you have a better chance of finding the non-5G version with retailers than with carriers.