Is Now a Good Time to Enter the Cloud Gaming Business? 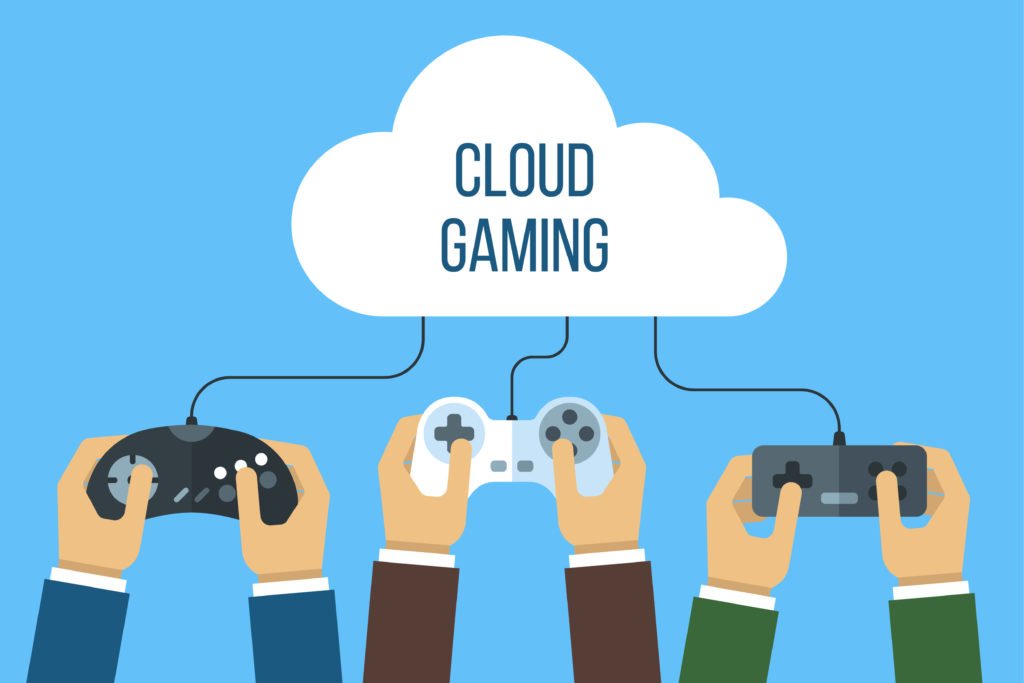 The gaming industry is one which continues to gain momentum. As technology advances, our range of games and the way we play them expands. Virtual reality gaming has become especially popular, but one type of gaming which is really taking over throughout 2019, is cloud gaming.

If you’re looking to start up a new gaming company, it’s easy to consider getting into cloud-based gaming due to its increasing popularity. Before you do, here, we’ll look at whether now is the right time to enter the cloud gaming business.

What is cloud gaming?

Cloud gaming eliminates the need for consoles, running almost like video streaming. It runs the game via a cloud server, playing it back like a video within a browser. Your controller, keyboard and mouse actions will be sent to the server via the network; meaning the server does all of the hard work.

While only available on desktop computers and laptops, there is the potential for the technology to be added to smart televisions and tablet and smartphone devices.

The benefits of setting up in cloud gaming

There are a lot of benefits of setting up a cloud-based gaming company. Firstly, it’s on trend so you know you’ll be set up within an industry that is in demand. It is also safer and less likely to be hacked into than other types of gaming.

Instant play is another great benefit. One of the major issues with modern consoles is that games can take hours to download and update. However, with cloud-based gaming, there are no lengthy waits to play the games available. This means a lot of console gamers are likely to switch to cloud gaming, boosting the market.

So, starting up within the cloud gaming sector is profitable, easier to set up and it’s a fairly secure industry.

As with any type of industry, cloud gaming does have its potential downsides. The cost of setting up is definitely one of them. It can be pretty expensive building up a cloud gaming company, so you may need the help of a loan from a company such as Liberis.

Other potential downsides include major competition from the likes of Microsoft if you’re going into development, quality, and potential latency issues.

Overall, there are pros and cons to starting a cloud gaming company. However, due to its growing popularity, now is one of the best times to consider getting into the sector.