Is it a good time to invest in Bitcoin? 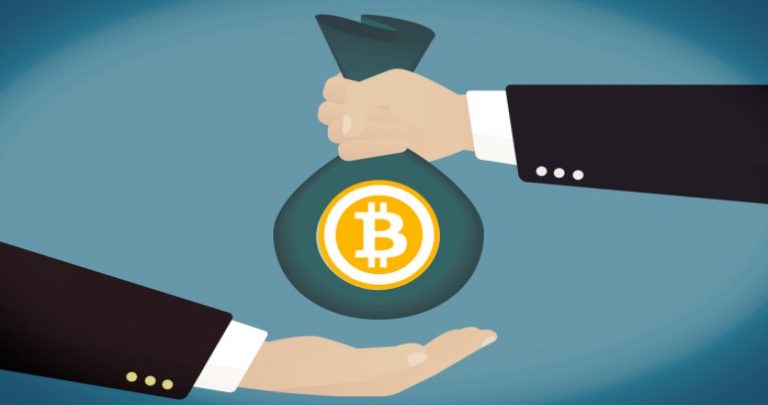 The value of Bitcoin reached a new high in February 2021, rising above $58,000 on February 21. Hence, many would be asking the question with such a meteoric rise – why shouldn’t I invest in Bitcoin. Experts suggest that’s not a healthy way to look at investments. It’s more about how an investment will do in the future than how it did in the past.

The value of Bitcoins has gone up and down since its inception in 2009. Owing to this volatile nature of Bitcoin Evolution, financial advisors usually recommend cryptocurrencies as a side investment. In 2020 alone, Bitcoin witnessed huge price swings, going as low as $5,165 and as high as $28,990. Investing in Bitcoin is much like investing in a single stock, and experts suggest not to put a sizable chunk of your portfolio into one stock.

Besides, renowned figures in the financial industry, such as Warren Buffet have also voiced concerns over its volatile nature.

Cryptocurrencies have been anything but stable through much of their history, implying there’s no stability when it comes to Bitcoin. The head of the Bank of England, Andrew Bailey, warned about the unpredictable nature of Bitcoin, saying it makes him “very nervous.” He clearly expressed his concerns about people using Bitcoin for payments, adding that investors should realize its price is highly volatile, implying that the value could drop significantly at any moment and investors could lose a lot of money.

It’s this price volatility that creates a dilemma around Bitcoin. Therefore, financial advisors suggest that trading in renowned companies’ stocks is generally less risky compared to investing in cryptocurrencies such as Bitcoin. ‘Your chances of seeing a big payout from buying bitcoin “is almost lottery ticket-like, said Adam Grealish, a senior quantitative researcher at Betterment.

That said, some suggest otherwise despite the highly volatile nature of cryptocurrencies. Elon Musk recently tweeted that Bitcoin is a ‘good thing,’ which led to a significant increase in the value of Bitcoins. And with talks of a single global currency, the Bank of Singapore believes that Bitcoin could replace gold as its store of value.