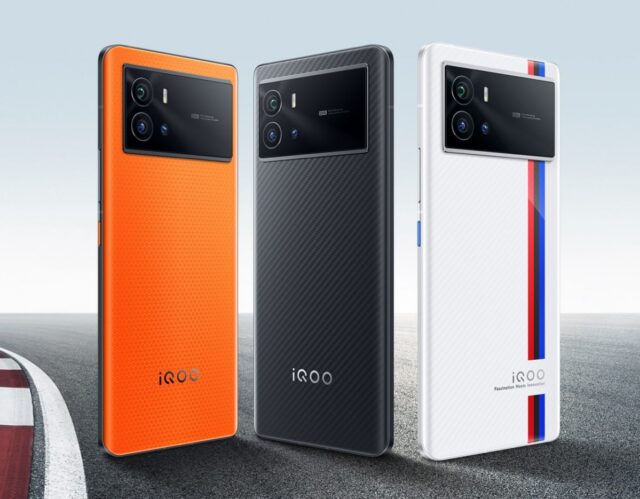 iQOO is making inroads in the country and after the success of the iQOO 7 series, the brand is all set to announce the 9 series. At a press event for the ongoing Battlegrounds Mobile India (BGMI) series, the brand confirmed the iQOO 9 India launch.

iQOO has already announced the 9 series in the China market, given that the Indian market didn’t get the 8 series, this upcoming series is highly anticipated. As per the intel we got, the iQOO 9 series will have a regular iQOO 9 and a more powerful Pro model. While the specs are not out, we think the vanilla model will be powered by Qualcomm Snapdragon 888 SoC while iQOO 9 Pro will get the new Snapdragon 8 Gen 1.

The last two series in China did get the Gimbal camera which is also under planning for India. So this new iQOO 9 series will be a huge leap hardware-wise compared to the current iQOO 7 series. This will continue into the charging space as well with the iQOO 9 Pro capable of charging at 120W.

Looking at the iQOO 7 series pricing, we are hopeful that the iQOO 9 series will be priced between INR 40-50K, which will put it in direct competition with the upcoming OnePlus 9RT, Samsung Galaxy S21 FE, and the Xiaomi 11T Pro.