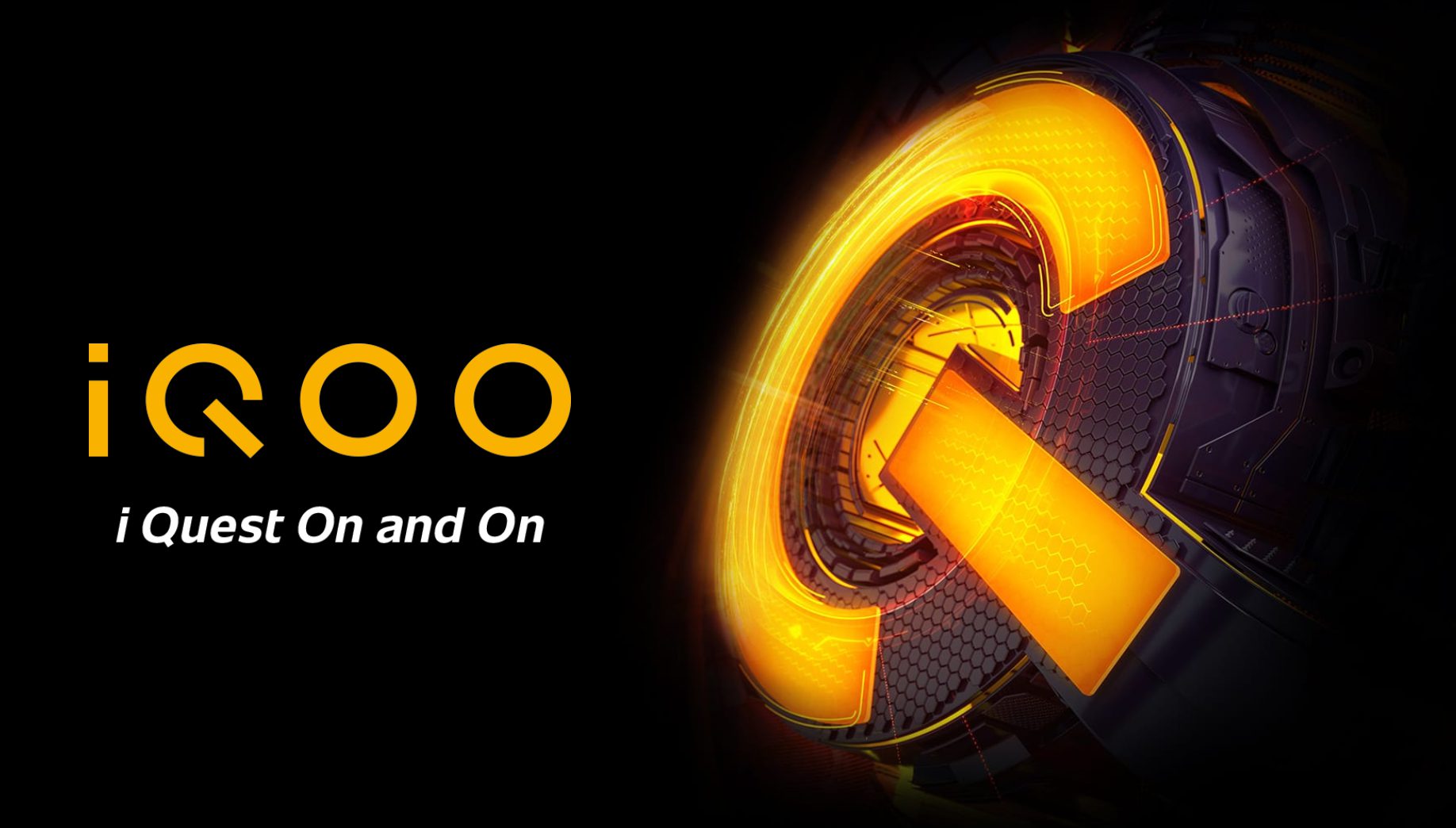 Smartphone enthusiasts in India is all set to have its first smartphone that comes powered by the latest Snapdragon 865 chipset – the iQOO 3. This will also mark the entry of the premium smartphone brand in the country.

Coming back to the phone itself, there is precious little that we know of it at the moment. What is a certainty though is that apart from a SD 865 heart, the upcoming iQOO 3 will be 5G ready right out of the box. The Chinese brand is also claiming the phone will be all about superior performance and features while also including a long lasting battery along with a best-in-class camera as well.

What is also known is that the phone is going to be exclusive to Flipkart. The online retailer too is hyping the launch of the phone but isn’t revealing any of the specs it would come with. The launch is set to be happening on Feb. 17 though it is not known at the moment when it is going to begin shipping.

So, for those who are looking to buy a new phone powered by the Qualcomm flagship processor will do well to hold on till Feb. 17.