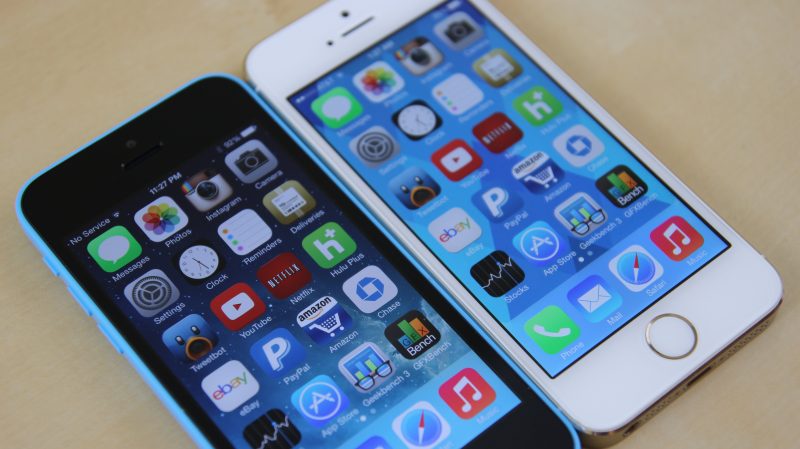 Everybody falters somewhere on the learning curve! Cupertino giant, Apple is no exception to this rule. The company realized it missed somewhere when it came to the introductory pricing scheme of cheaper variant of iPhone 5S – iPhone 5C.

Although, iPhone 5C was the plastic version of iPhone 5S, little effect it had on the price value. In fact, the outrageous price tag proved to be biggest hindrance for the sale of the smartphone. Learning from their mistake, Apple decided to drop the iPhone 5C prices by at least Rs. 5000.

The smartphone is already available for grab on various online retail sites. Amazon.in shows the yellow and blue 16GB iPhone models priced at Rs. 36,999 and Rs. 36,899 respectively. You will have to shell out some extra amount for the green, white and pink models that come at a slightly higher price of Rs. 39,500 each.

Earlier, the same 16 GB version of iPhone 5C carried a price tag of Rs. 41,900 at the time of launch. The phone runs on A6 processor, the same as iPhone 5S with 4-inch Retina display. Despite its plastic built or polycarbonate shell, 5C scored many likes, for its sturdy construction.

The device sports an 8-megapixel rear camera and has a new HD Face Time feature on the front, which according to Apple supports larger pixels. Apart from the 16 GB variant, there has no changes been done in the pricing of the 32GB variant of the iPhone 5C. It continues to be available for Rs. 53,500. However, the company is trying to bring in EMI schemes, to boost sales.

Go grab one for you!