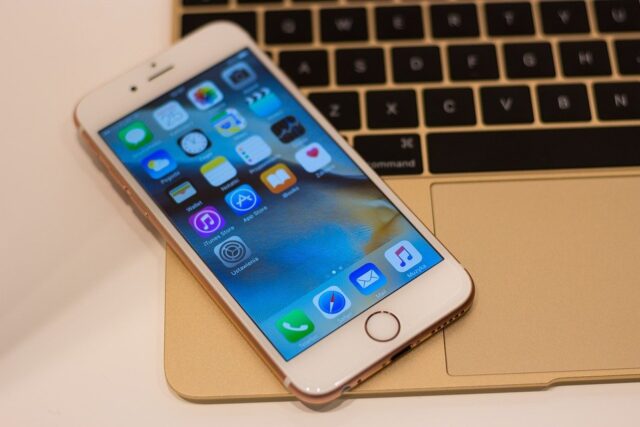 Apple rolls out the new iOS 10.3.1 update for all supported iPhone and iPad devices. The latest update fixes the Wi-Fi issue which caused devices running iOS 10.3 prone to hacks as anyone could run an arbitrary code on the Wi-Fi network.

In a security blog, Apple described the bug as a stack buffer overflow which the company rectified by improving the input validation.

“An attacker within range may be able to execute arbitrary code on the Wi-Fi chip” explains Apple in a security post.

Apple urges its users to install the latest iOS 10.3.1 security update as soon as possible.

To update your device to the latest iOS 10.3.1, just open Settings, then head over to the General section and hit on Software Update. Users already running iOS 10.3 should see iOS 10.3.1 update, just press on the download and install button and install button to install the update.

In addition, Apple is prepping another iOS 10.3 update, likely to be called iOS 10.3.2. The update has already bagged its first Beta milestone last week. Another beta release is also expected this week for public beta testers as well as for developers. Till then, keep checking this space for more.