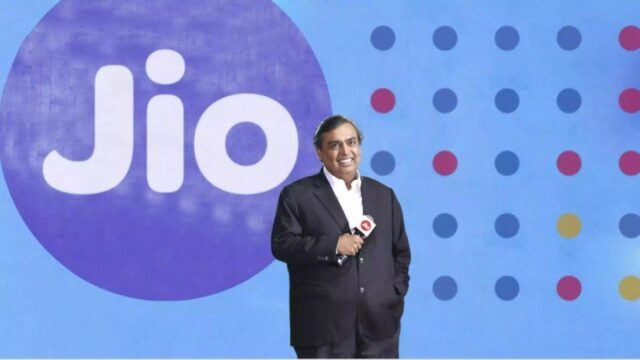 Reliance Jio is collaborating with Intex for its feature smartphone with 4G VoLTE connectivity. The phone is going to be debut in August and affect the market again for other rival carriers. This feature phone has been leaked before in pictures and videos, almost every part of this feature phone was leaked ahead of the official announcement. We are just waiting for the official announcement from Reliance Jio.

Reliance Jio is co-developing this feature phone with Intex and going to be marketed via new telco. Intex is not involved in any aspects, said Nidhi Chaudhary director and business head, Intex Technologies. Markanday stated that the feature phone will be launched in the coming quarter but would not be selling stand alone in the market, it would be bundling with Reliance Jio.

The Intex executive said “Jio has given us a ballpark figure. Initially, we will not be going in a big way as we first want to test the waters”. Reliance hasn’t commented on most of the queries sent to them. ET had reported that jio would be making 18-20 million 4G VoLTE feature phones with some key Chinese original device.

Other than this, other smartphone brands who have launched their VoLTE feature phones said that they are trying to get Jio offers bundled with their smartphones. Stay tuned for more info on the Reliance Jio 4G VoLTE Feature phone