Internet traffic may soon travel at the speed of light, say researchers 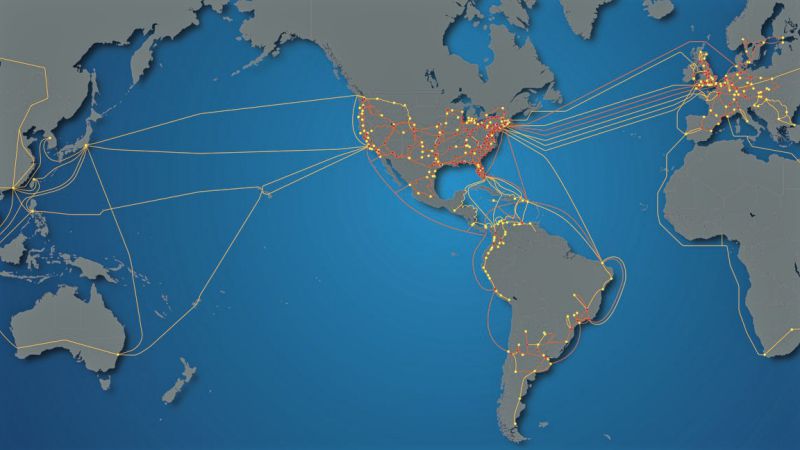 According to a study by HPN group at University of Bristol, a new technology has been developed by the researchers which supports the internet’s infrastructure to be programmable as well as completely open and can drive internet traffic at the speed of light. This new open source optical Internet is enabled by software-defined network technologies as well as optical white box.

Scientists state that with this research, the problem of the internet infrastructure’s inability of supporting innovation and independent development of physical as well as network layer functionalities is addressed. At the same time, it would also support increasing bandwidth demands of diverse and changing applications.

Researcher, Reza Nejabati states that with software and hardware technologies that are reported in this paper, optical network infrastructure can be potentially revolutionized in the same way that Apple’s iOS and Google’s Android did for mobile.

He also added that with these technologies, the complexity of optical networks would be hidden and they would be opened up for traditional app developers and programmers for creating new applications at the speed of light.

This new technology has the potential of changing the balance of power from operators and vendors that monopolize the current infrastructure to wider service providers and users.

Numerous technologies evolve, but the majority of them fail in creating revolutionary internet apps say, researchers. Let us see whether this new technology works wonders or not.