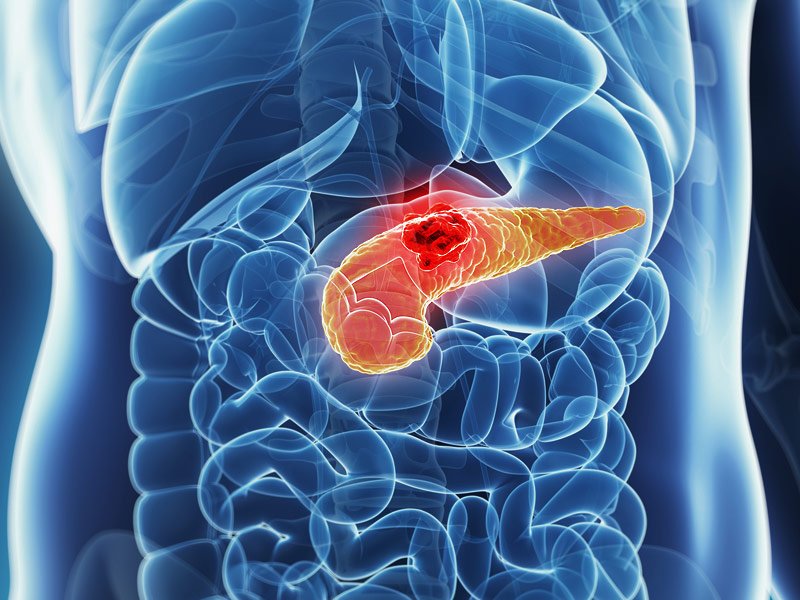 For us to understand how web searches can be used to detect future diagnosis of pancreatic cancer, scientists from Microsoft have teamed up with researchers from Columbia University to analyze the search history of millions of people who were using Microsoft’s Bing search engine.

In their paper published in the Journal of Oncology Practice, researchers have shown how using a person’s search history can lead to the early detection of pancreatic cancer. The scientist was able to identify between 5 and 15 percent of cases with low false-positive rates.

Tech Times reported that researchers worked on recent search queries indicative of pancreatic cancer such as terms like, “I was told I have pancreatic cancer, what to expect.” The researchers then worked for months to study patterns that people are usually concerned about. Dr. Ryen White and Dr. Eric Horvitz, the lead investigators in the study, used information available on Bing to see if they could fully support their research, so they used data from search engines to see if pancreatic cancer could be detected even before it was diagnosed.

Talking about this new study, Robert Grossman, the University of Chicago who was not involved in the survey said, “To find low cost, low risk, high coverage health surveillance is a significant challenge.”

According to researchers, analyzing health data now have a lot more potential because it has a wider range of access points now. Apart from this, they also pointed out that by making web searches individuals can take advantages of wearables that record health data specific to them. This data will help not only the researchers but also others to improve health outcomes for everyone.