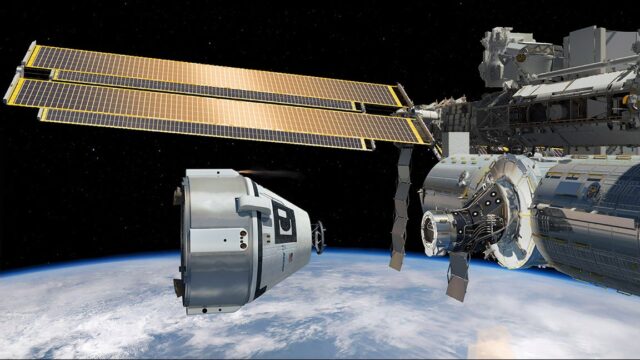 Two American astronauts have successfully attached a brand new docking adapter to the International Space Station. Jeff Williams and Kate Rubins from NASA have gone out in the space for a duration of about six hours to install the International Docking Adapter (IDA). The whole event was live streamed on NASA TV. The spacewalk for the installation started on 8:04 am and ended on 2.02 pm this Friday i.e. 19th August.

The newly installed docking adapter has a lot of significance for both NASA’s own and private space missions. After the retirement of NASA’s space shuttles, the space agency was forced to rely on Russian space crafts to carry their astronauts and instruments to the International Space Station. Till now, the Russians were the only one who had the capability to dock their space ships in the ISS. With the latest adapter, NASA will now be able to send astronauts by their own space crafts.

Recently, there has been in a spike in interest among the private companies to conduct their own space voyages. The newly installed adapter will also give a boon to their initiatives. Privately developed commercial space crafts will be supported by the International Docking Adapter.

In the next year, Elon Musk’s SpaceX is scheduled to start testing its Dragon Capsule, which will carry passengers from the Earth to the space. Another capsule, the CST-100 Starliner developed by Boeing is expected to begin test flying in 2018. NASA had planned to install two brand new docking stations last year, which failed due to an accident of the SpaceX cargo space craft in June 2015. The mishap destroyed the equipment on board the carrier.

NASA is working on a new docking adapter as a replacement to the destroyed adapters. The upcoming docking stations are already under construction and will be carried to the International Space Station in early 2018. With all these developments, one thing is clear, that a lot of private space missions will take place in the future.