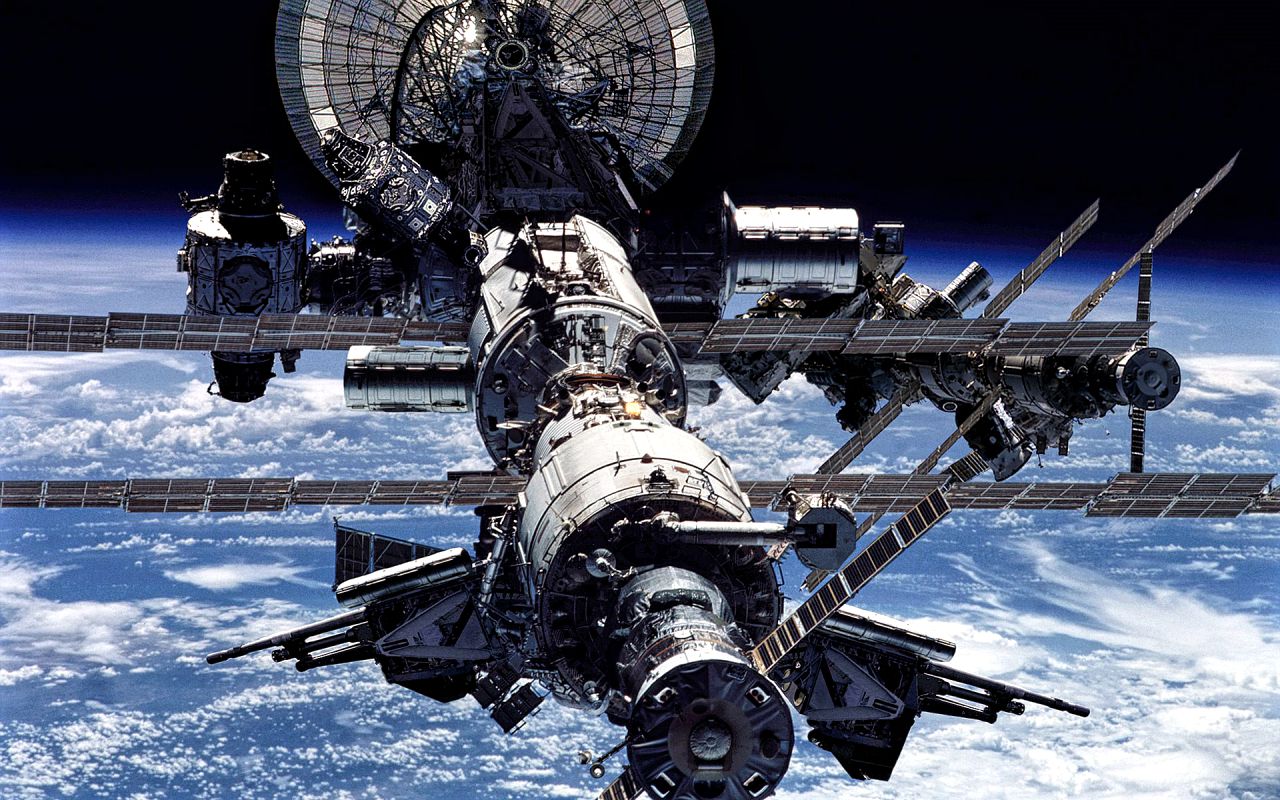 It will be a special day for humanity on Monday, the 15th anniversary of the continuous occupation of the International Space Station (ISS). NASA along with its global partners is celebrating the milestone and so will the six men aboard the space station. The international crew which includes Americans, Japanese and Russian has planned a special dinner for the occasion.

15 years and 44 crews have manned the space station; space station commander recalls the first expedition. One week after occupying the International Space Station, Bill Shepherd wrote the first entry in the ship’s log with a note for those people who were supporting him and his crew from the ground – ‘we have all written some space history.’

15 years later the focus is now on the future, and the results of what he started might influence what happens next.

SPACE Shepherd said that the International Space Station has helped lot in learning what it is like living in space, and it will be a good road map for bigger things in future.

It was November 2, 2000, at 5.23 a.m. EST when Astronaut Bill Shepherd, Cosmonaut Sergei Krikalev and Yuri Gidzenko entered the International Space Station to become the first crew to man the farthest outpost of humanity.

Shepherd had just 18 days in space stretching across three short shuttle missions. He will be staying this time for a longer time – four and a half months on the orbiting station. His colleagues, Krikalev and Gidzenko, were more experienced and had spent six months on board the Russian space station Mir. Sergei was more experienced, so Shepherd said he was very relaxed. Sergei opened the hatch of the ISS and entered the space station.

The Space Station was much smaller that time. In 1998, the first docking happened with the US Unity node attaching itself to the Russian Zarya functional cargo block. When the Expedition one arrived, the ISDS had just one room Russia’s Zvezda service module. Still, there was much to be done.

Shepherd described the first day as very hectic with finding equipment and starting the right procedures. The day passed without any incident. Shepherd describes the scene as building a house and living in it at the same time.

Fifteen years thence, the present Expedition 45 has much friendlier surroundings. The Space Station was completed in 2011, and the space station is now offering more space than a conventional six bedroom house. The crew members are in live contact with the ground and have access to the web.