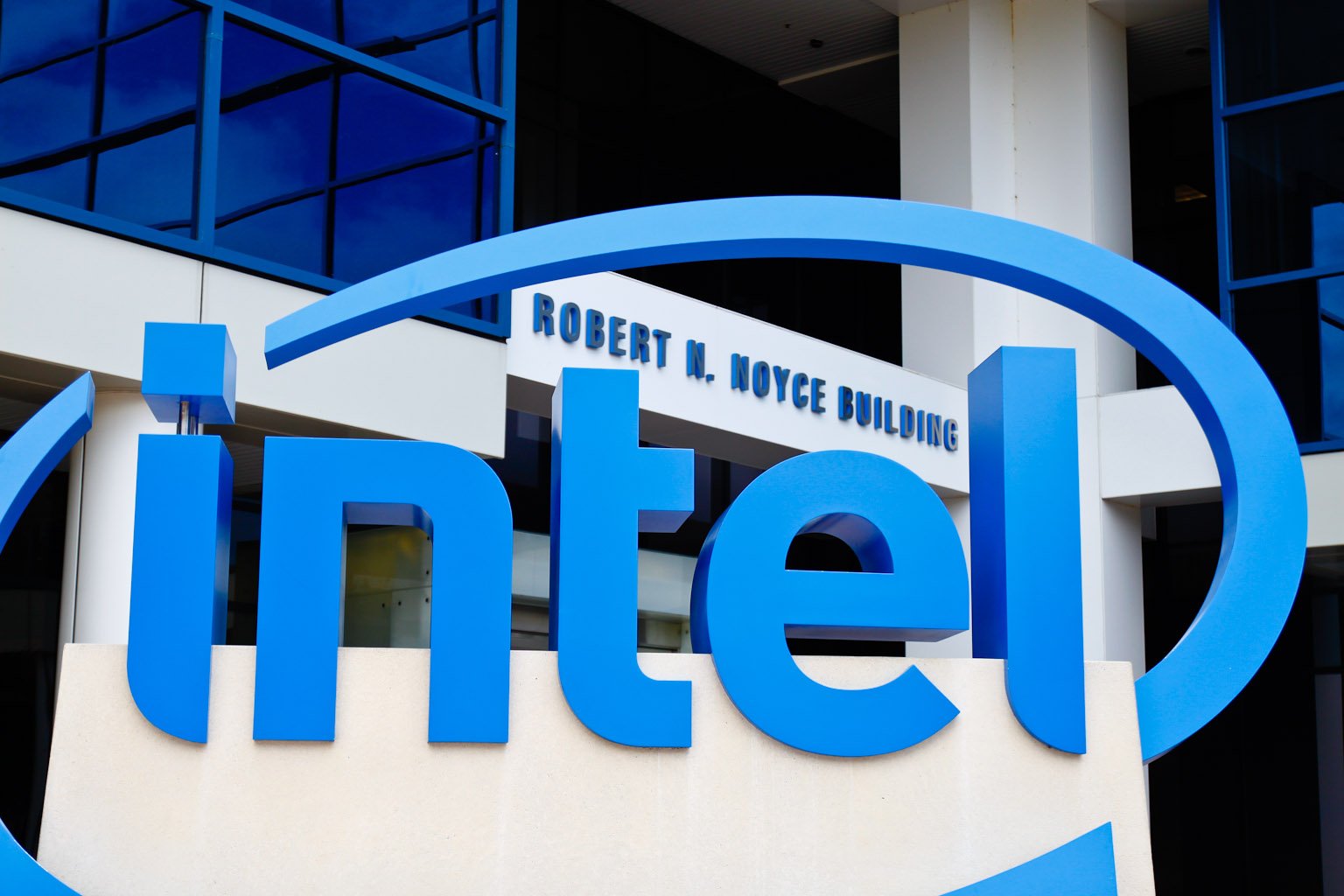 Intel Corporation – the American multinational firm has launched its keenly-awaited and much-hyped 8th Generation Core Processors today at an official event. With the promise to provide 40 percent more speed, the latest processor from Intel has come with the revised version of 7th generation Kaby Lake chips. To those unknown, Intel’s 7th Generation Core Processors was running on the 7th gen Kaby Lake Chips. But with the newer one, the American firm has revamped its chips for delivering 40% speedier performance to the users.

As announced by Intel, the 8th generation chips will perform and empower the laptops a little bit differently from other generation processors. Earlier, Intel has either employed the generational methods for using the new chip architectures or provided a superior version of the preceding generation’s design including Skylake. But this is the first time that the firm has mixing the core lines of both techniques for providing users a seamless and improved performance experience.

According to Intel, the 8th Generation Core Processors feature a refreshed console of the Kaby Lake architecture which was also integrated with the seventh generation processors of Intel (developed on the 14nm+ technology node). But in the eighth generation, the refreshed version of the Chip will provide both the 14++ and Coffee Lake and 10nm or Cannon Lake technologies.

The new refreshed Kaby Lake Chips are programmed for handling features like 4K video, Virtual Reality (VR) technology, 3D, and other modern tech innovate on a superior platform. The included HD 620 graphics are developed into the last generation of U Series processors which means it is also rebranded for reflecting the alterations with a focus on UHD 620 Graphics. Instead of the integrated GPU, Intel has focused the improvements regarding performance on the CPU for its 8th Gen processors.

As declared by Intel, the first laptops with the new 8th generation core processors and a refreshed chip will be available in the market via OEM partners, from the very next month. However, about the upcoming 8th generation products, Intel has been maintaining a tight-lipped situation for now.

The benefits of using a Dual Monitor Setup

Does your business need SharePoint?

How do the most popular Operating Systems compare?

How to redefine your gaming experiences with a top notch PC