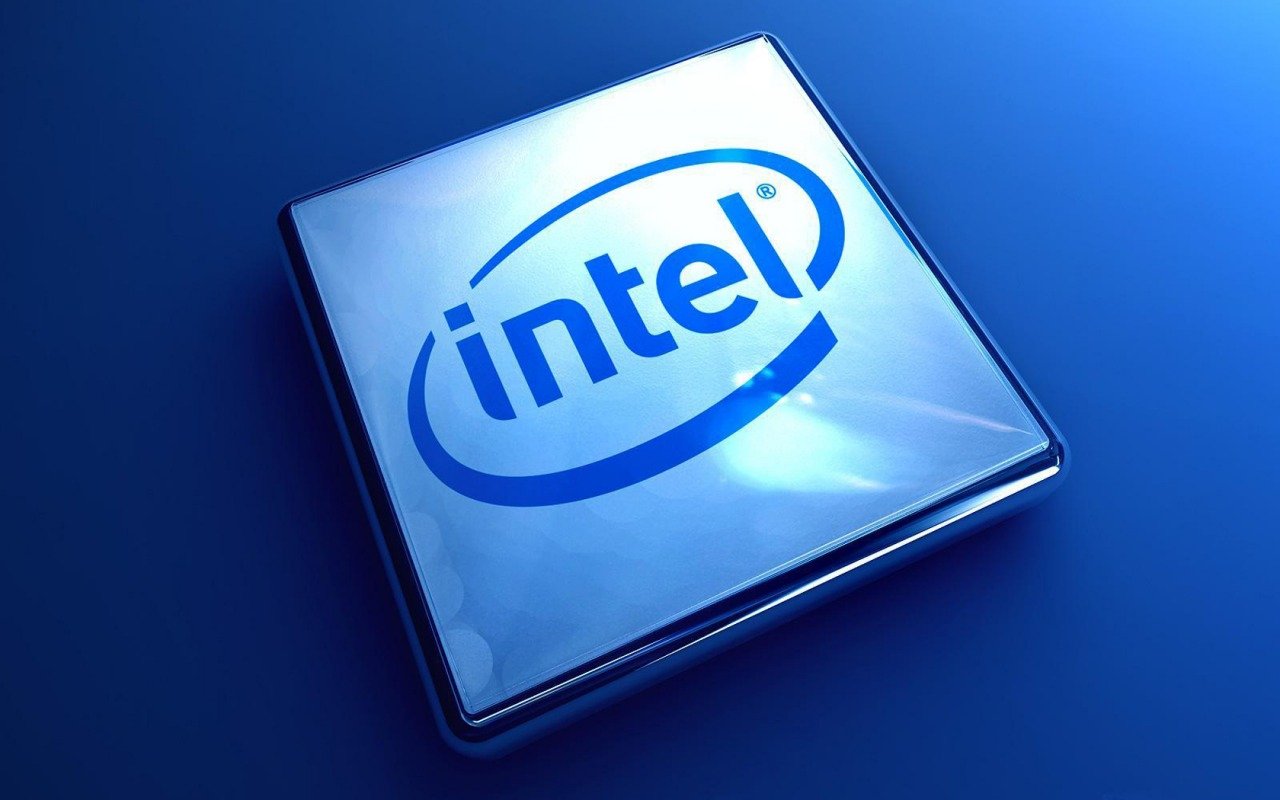 All the mobile processors are built on the company’s 14nm Broadwell architecture and feature 15W TDP (Thermal Design Power) ratings. All the mobile CPUs also feature Hyper-Threading technology permitting each processor core to execute two threads at the same time.

Coming to desktop CPUs, all the seven new processors have diverse specifications significantly. While, the four Pentium-branded processor feature two cores, Intel HD Graphics and 3MB of L2 Cache. Whereas, the rest of the three Core i3 processors features two cores with Hyper-threading technology.

All the processors are built to work with DDR3 RAM, with the extremely supported speed fluctuating between 1333MHz and 1600MHz.