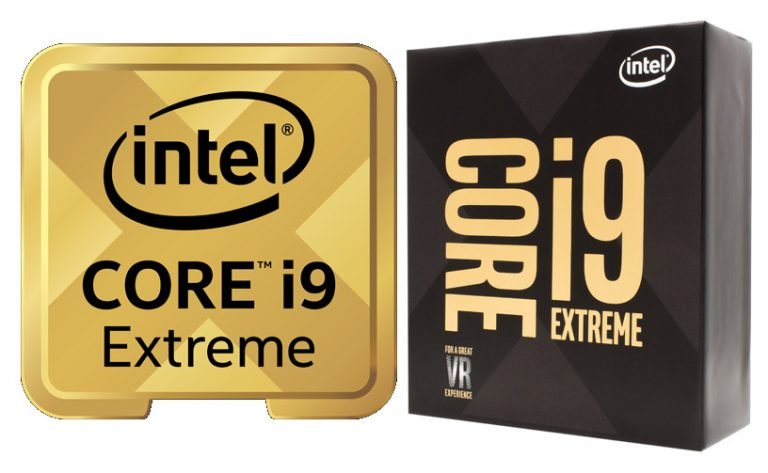 The American tech giant – Intel Corporation (INTC) has confirmed its 8th Generation Core Processors to hit the marketplace on 21st of this month via Facebook Live. Codenamed “Coffee Lake,” Intel’s 8th generation Core processors and its associated architecture will be launched on August 21st, at 8:00 am PDT (8:30 pm IST), and the launch event will be streamed live to the audience via Facebook Live. On Tuesday, in an official event, the American Multinational announced the official opening of its 8th-generation “Coffee Lake” processors on 21st August – the same day when a total solar eclipse will cast its shadow all through the United States.

The eighth-gen Coffee Lake chips of Intel are programmed using a modernised version of the firm’s 14nm process technology for a record fourth time, Earlier, companies like Broadwell, Skylake, and Kaby Lake architectures have followed the same track of revising their process tech for developing better chip, and Intel is also following the same footstep. As claimed by Intel, the 8th-gen Core chips will be up to 30% speedier than the modern-day’s Kaby Lake processors, installed in some applications. In its official teaser, Intel has confirmed that its 8th generation Core processors will be “blazing fast” and will deliver unbeatable speed.

The Pros and Cons of a Gaming Laptop