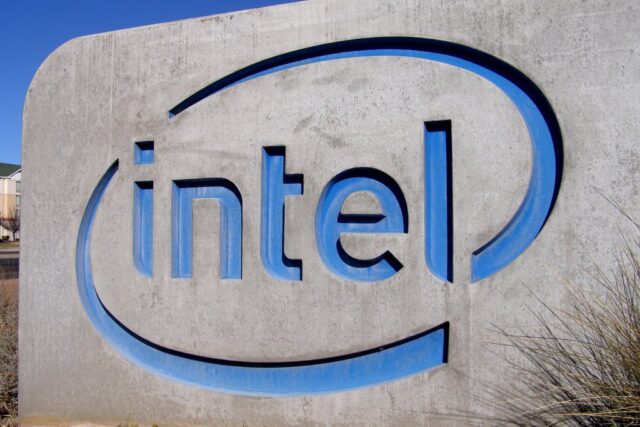 The Annual Intel Developer forum was once the company’s main event, showcasing the latest technological advancements and products. However, Intel has decided to ditch the event owing to the massive change the PC market is undergoing around the globe.

With the rapid changing dynamics in the PC market the world over, Intel is looking into new avenues for continued growth and sustainability. The PC market has pretty much reached a stagnation, and other emerging segments such as autonomous cars, Internet of Things, Data Centers, tablets, drones, and so on are the buzz words right now. Hence, Intel is searching other avenues to propel its growth as interest in its IDF events is gradually fading away.

Intel to shift focus on smaller events and workshops

Taking into account all these factors, Intel has decided that its once flagship event, will happen no more. The company has pulled the plug on the event which was once hailed as one of the biggest tech shows of the year. Intel Developer forum saw a continuous run for over two decades. Now, the world’s largest chip manufacturer says it would focus on other smaller events, workshops, and seminars to showcase its developments.

Intel also stated its plans to interact directly with customers and business partners during popular trade shows such as CES, Mobile World Congress, or Computex. The chipset manufacturer has already made its presence felt in the above-mentioned events and more around the world.

To recall, the first IDF event was held way back in 1997 and soon witnessed an exponential growth as years went by. But that was the time when the PC market was on a rise. However, with the advent of smartphones and tablets, the PC market witnessed a severe blow. That said, analysts do suggest that PC market would still be on the rise despite falling PC sales globally.

Intel is now banking upon other areas to continue its growth trajectory. For instance, the company has invested in the autonomous car segment and also joined hands with automobile manufacturers and companies involved in building self-driving During CES 2015, Intel showcased Curie, a tiny, button-sized computer for wearable technology. It has the ability to track motion, connect wirelessly, and is built to run apps such as Microsoft Office.

The future of computing may be getting smaller, as the size of tablets and phones is getting larger. This year’s edition of IDF was planned during August 15 to 17 in San Francisco. However, as things stand right now, its time to bid farewell to the event that saw a continuous run for around two decades.