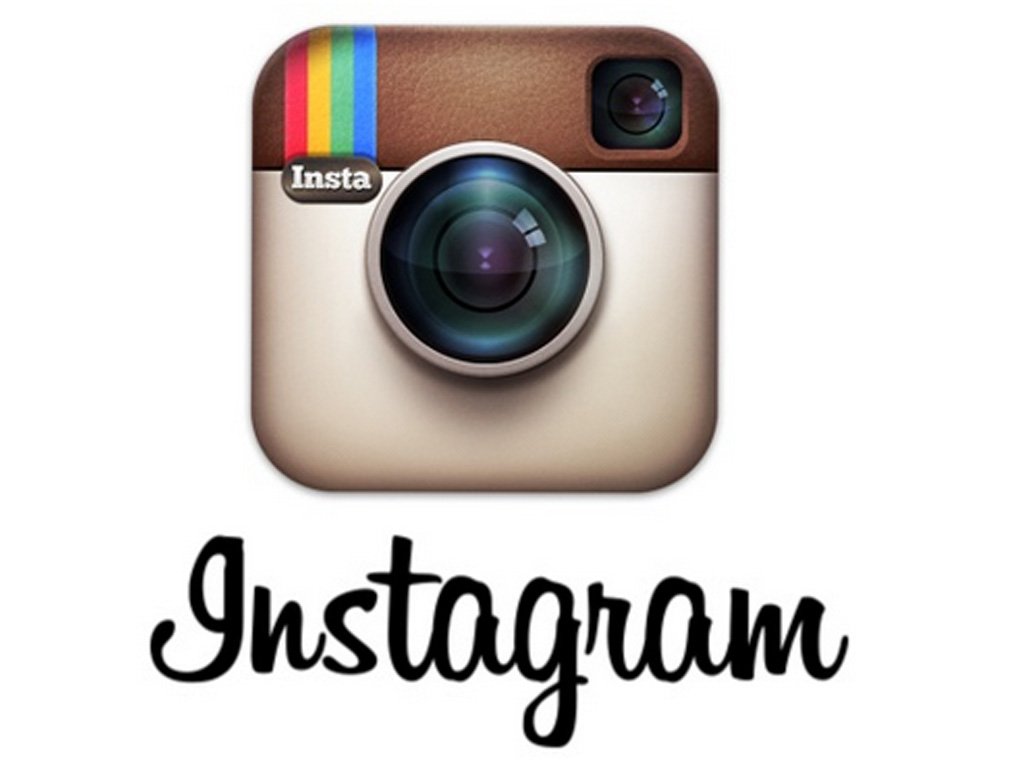 Popular photo sharing application Instagram has just introduced a small new feature to its iOS application. From now on, all videos shared on Instagram will keep playing on an endless loop. The feature was previously rolled out to the app’s Android version.

With the new feature enabled, users won’t have to press the play button over and over again to watch the videos that show up on their feed. It will also be easier to show it to friends as they will no longer have to press replay button. Up until the new update, Instagram would only loop the video once and then stop. The replay, users had to tap the video.

The latest addition is a cue taken from Twitter-owned Vine which is similar to Instagram but made for videos only. Vine got huge popularity for short video sharing from smartphones. Its popularity enticed Instagram to launch the video sharing capability back in June 2013.

A year earlier, the largest social media on the planet, Facebook had acquired Instagram for a whooping $1 billion. Although photo sharing has been one of the most widely used features of Facebook, Instagram has remained immensely popular for quick filtering and sharing with friends and followers straight from mobile devices. Recently it announced that it had surpassed 300 million user milestone overtaking Twitter for the first time.

One neat feature that Vine has but Instagram doesn’t is the loop counter. Vine shows a counter at the bottom of the video that displays how many times the video has been looped. Instagram has either opted to not include that feature or the feature will roll out in the future. Whatever the case, the company hopes to improve user experience by introducing endless loop for videos. It might also help it earn more as sponsors’ videos will be played significantly more times than ever before.