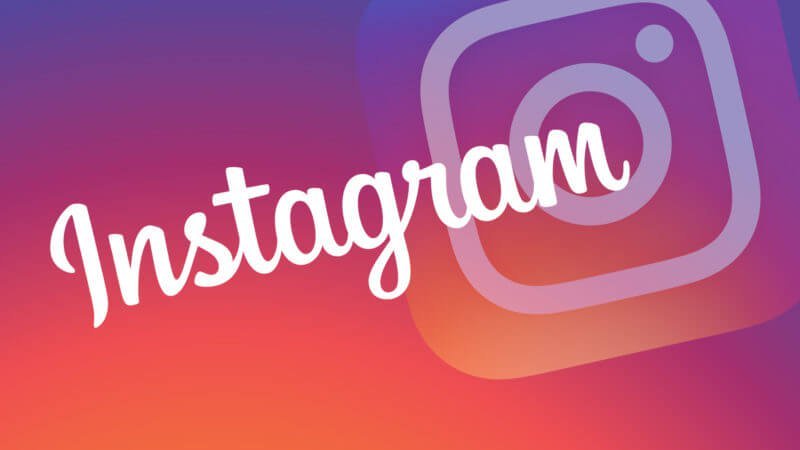 Instagram has recently launched its Alpha testing program for the iOS and Android users who are willing to test out the pre-released version of the popular app used by most of the youngsters. Recently, the social media network announced that it had more than 800 million users, followed by which the Insta-users got a great piece of news which stated that the photo-sharing app has launched the latest opt-in alpha testing channel for its users on the Google Play.

As of now, the users didn’t have a way to test new upcoming features which have now been changed, thanks to the new introduction of an Alpha Channel this week. This news came to the Instagram users notice via a message posted by a Redditor who claimed that he was a Facebook employee. His message contained information which asked the users to sign up for the newly released alpha release channel for Instagram on Google Play. However, the recruitment post has been removed as of now. This means the numbers of testers required to analyze the new changes and features have already been acquired by Instagram and hence the post was removed. The channel is still accepting new enrollments as the form is still open to be filled up and can be used by anyone willing to be a part of the same.

The Play Console got the alpha and bets channel functionality several years ago thanks to Google which has allowed the emergence of new features by efforts from popular application developers who are constantly working around to introduce the latest features to enhance the overall experience for the users. However, the signup process for the beta as well as alpha versions requires manual sign-up, which means only the enthusiastic contestants get to the end of the process. This means the process shall be tested by the dedicated fans only.

Before you go ahead and begin the process of signing up for the Instagram alpha, keep this in mind that newly developed the version might have bugs or might be a bit unstable. If you can’t handle these issues, it is rather advisable for you to stick with the stable version and opt out of the newly developed one. The new changed version features Super Zoom effects along with holiday-themed Face Filters. Color filters, stickers and many more.

Instagram launches an alpha testing program on iOS and Android